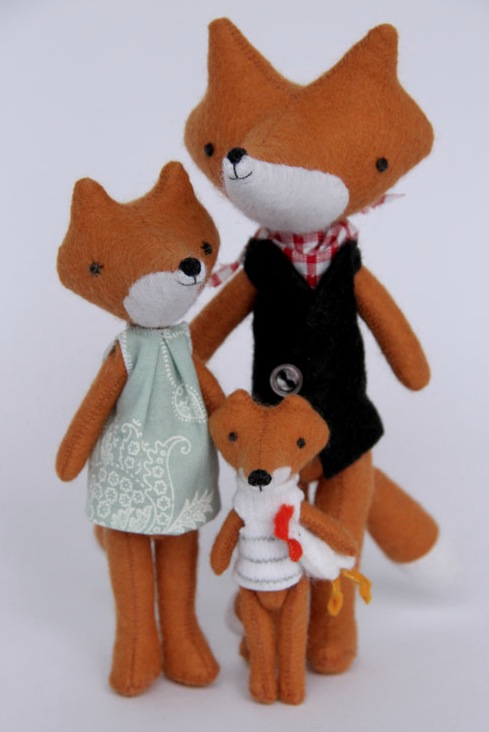 MY ARSE: I’m not sure who first decided to express his disbelief in a proposition by verbally introducing his backside to the proposer. But whoever it was should be ridiculed for what must have been a lost-for-words last resort. “West Ham to win the FA Cup? West Ham? West Ham… [speaker plumbs shallow depths of intellect for appropriate Wildean witticism; comes up empty-handed]… West Ham my arse!!” This isn’t to say that “my arse” can never feature in the weaponry of a conversational jouster. But it should do more than just sit there. For example, if you have a cigarette in your mouth but nothing to light it with, you might ask this of a fellow carcinogenophile: “Excuse me, mate. Have you got a match?” If he is an annoying prick, he might respond: “Yes. Your face, my arse.” 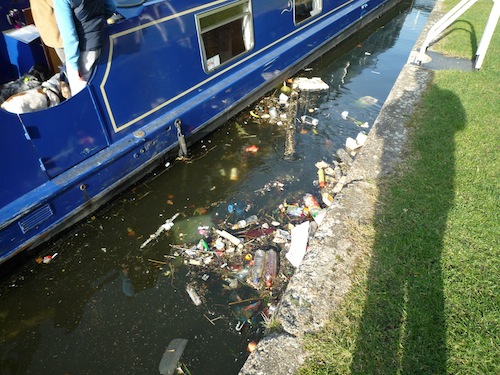 LOCK: If you are strolling along one of London’s picturesque waterways, you may find yourself yearning for an empty Coke can, an old piece of newspaper, a plastic bag or a used condom. Rather than waste time scouring the surface of the canal for your desired object as you walk, just wait until you reach the next lock. You may have been told that locks are designed to allow barges to pass between two canal sections of different elevation. This is, however, an urban myth. The true purpose of a lock is to gather and hold in place all the floating shit that Londoners throw into canals. This is so that connoisseurs can browse through it easily and find what they’re looking for.

WIDE BOY: You know that bloke in the Gucci suit with the big gold chain around his neck and the sovereign rings on every finger? Of course you do. He lives in Bexley and drives a Porsche 911. He left school at 14 and began selling fruit and vegetables at the market. And then somehow he landed a job in the City as a trader, back in the Nick Leeson days when all you needed to get on the trading floor was a gaudy jacket and a Master’s in Arsehology. He spends every night buying strippers champagne and doing charlie in the bogs at some suburban subterranean nighthole. He doesn’t talk; he shouts. And when he shouts, all you hear is an Estuary babble of syllables that rhyme with “aaaah”. If you ever get to the point where you can understand what he’s shouting, it will probably turn out to be a made-up story about how his uncle was a good friend of the Krays or the Richardsons. He tells this story often so that people will think some of the mythical gangster hardness has rubbed off on him. In actuality, he’d probably cry if you spilled Bollinger on his Prada shirt. This reprehensible character, who would make fine grist for the mill of a modern Hogarth, is known unaffectionately as a “wide boy”. 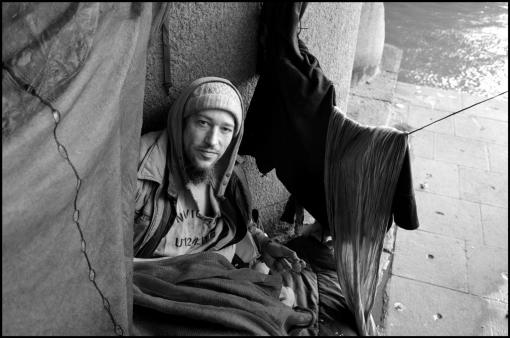 DOSS: One of the only times I have ever walked out of a cinema was 30 minutes into “The Innocent Sleep”. This stream of stinking effluent from the Dark Ages of London crime cinema (a period which preceded the Still Rather Dark Ages of London crime cinema, when Guy Ritchie took to the throne) was written by a piece of software that had been programmed with a handful of incorrect facts about London and Londoners. Thankfully, they uninstalled this software straight afterwards and it wasn’t allowed to write anything else. In the half an hour that my unfortunate celluloid encounter lasted, every line of dialog, even those uttered by the otherwise watchable Michael Gambon, sent my autonomic nervous system into a spazzed-out frenzy. I clenched my sphincter, bit my lip, covered my eyes, covered my ears, shook my head and curled up into a ball. But none of it prevented the stilted, inauthentic bilge from invading my brain. And so I ran out into a rainy Leicester Square looking for the nearest boozer, where I drowned Michael Gambon’s sorrows in London Pride. Now, 16 years later, only one fragment of the script has stayed with me. I’ve no idea why. A tramp is standing under a bridge holding a bottle and an angry Gambon addresses him: “Is that a dosser’s bottle, is it? Full of piss, is it?”