Each edition of The Sniffer features an extract from “The Cocky Companion,” a Rosetta Stone for decoding Cocky’s London vernacular. This week’s Sniffer (#19) includes the following glosses on vernacular from Parker’s Fit the Nineteenth. NOTE: This is the penultimate “Cocky Companion.”

WINE GUMS: In some parts of the world, “wine gums” may well be used as an insult directed at a person who guzzles wine and has the sour breath and black teeth to prove it. But in the United Kingdom, “wine gums” is a term more commonly applied to colorful, gelatin-based sweets that have, visually and gustatorily, nothing to do with wine. The wine gum was invented to solve a peculiarly British problem: How can you introduce the concept of booze to really young children in an appealing way, without letting the bitterness of alcoholic drinks put them off? 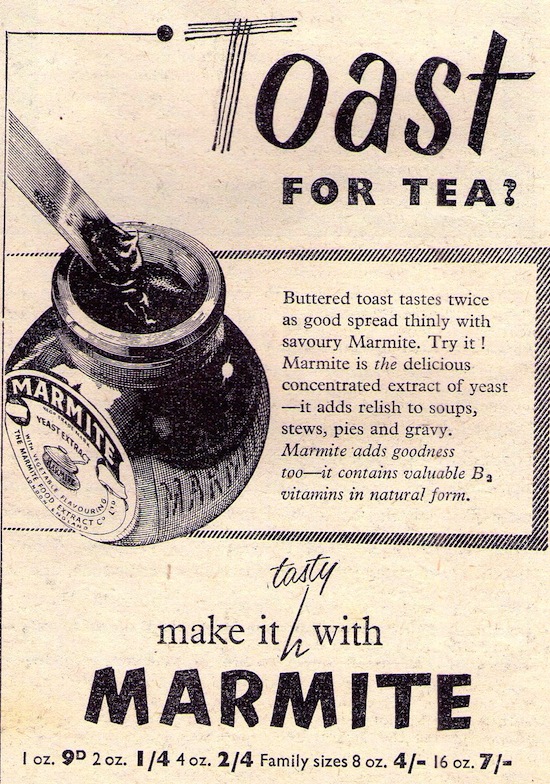 MARMITE: What has the appearance of meconium, the smell of balls and the taste of arse? A baby’s first nappy. And also Marmite. At the beginning of the 20th century, when people in England thought nothing of eating sand and drinking raw sewage, the Gilmour family decided to produce a savoury spread based on yeast, that living substance that is so fond of colonizing vaginae. “Love it or hate it,” reads today’s Marmite advertising slogan. “Hate it. Yes, you will hate it,” should read today’s Marmite advertising slogan.

OUT OF IT: Stuff a sufficient quantity of shampoo, glue, talcum powder, mushrooms or jenkem down gullet or up nostril and you will most probably end up out of it. In this sense, “out of it” has many lexical bedfellows: off your tits, mashed, wasted, wankered, caned, cunted. But when you prefix the phrase with “fuck off”, blushing chuckles become aggro snarls. If you are told to “fuck off out of it”, you are being rudely requested to mind your own business. For those interested in the subtleties of language, I should mention that, in its purest usage, this impolite imperative implies a relationship betwixt the fuck-offee and the space he occupies. If you tell a chap to fuck of out of it, he really ought to be “in it” to begin with. For example, I grew up with a foul-mouthed father and three greedy cats. In response to their constant attempts to stick paw and nose into larder and refrigerator whenever they were opened, my father would usually be heard to bellow “Fuckoffaaahdevit!” 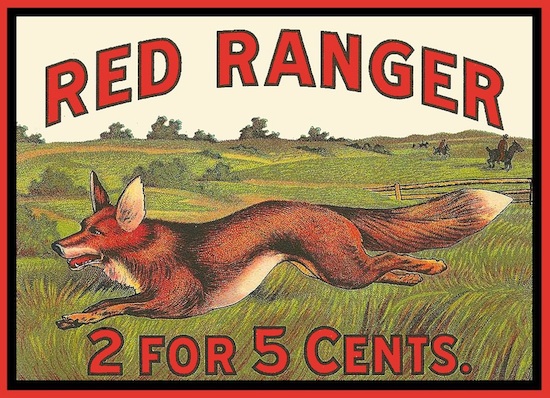