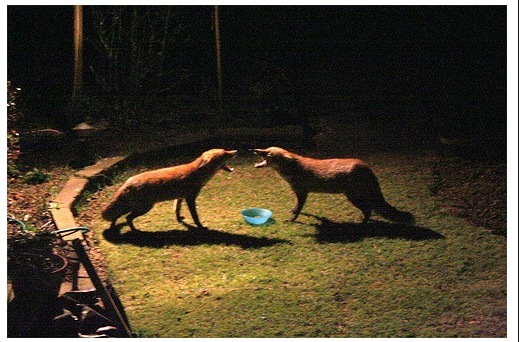 Each edition of The Sniffer features an extract from “The Cocky Companion,” a Rosetta Stone for decoding Cocky’s London vernacular. This week’s Sniffer (#17) includes the following glosses on vernacular from Parker’s Fit the Seventeenth. 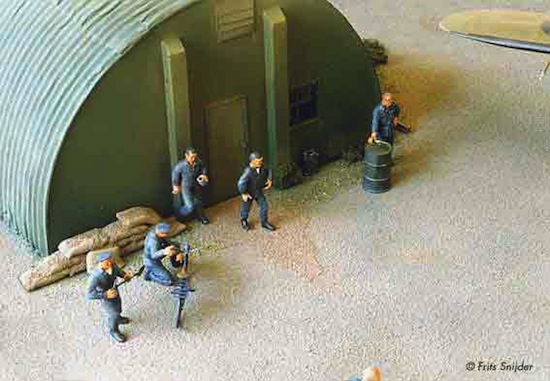 NISSEN HUT: The British construction industry has nothing to do with constructing anything. It’s a front for a huge network of greasy spoon cafes in which “builders” guzzle mug after mug of tea, compare the length and hairiness of their arse cracks, and dribble bacon grease and egg yolk on to the breasts of the semi-naked girls who stare up at them from page 3 of The Sun. So if you are interested in getting a house built for your money, what are you to do when 80% of an average builder’s day is spent thus occupied? A Royal Engineer called Major Peter Norman Nissen solved this problem decades before it was a problem: build one yourself. All you need to do is get hold of a big sheet of corrugated steel, bend it into a tunnel shape, stick it in the ground, block off the ends and then put a door on. A bit basic, you say? It was good enough for officers in the two World Wars, so it’s good enough for you. Stop complaining. 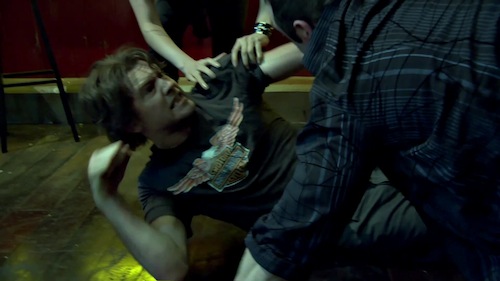 ONCE-OVER: Looking at people and beating the shit out of them are, for some reason, united in eternal linguistic matrimony. If you tell me that you just clocked Justin Bieber, are you saying that you caught a glimpse of him or that you gave him a slap? If you mean that you caught a glimpse of him and then gave him a slap, you are to be congratulated. Once-over is another of these devoted see-and-smash unions. As I walk past an Echo Park dive bar, I notice a gentleman outside smoking and loudly telling a group of girls about his latest electro-dub folk-noise project. I give him the once-over and observe that he has a handlebar moustache, a pair of ironic glasses and a t-shirt with a plunging v-neck. The gentleman flicks the butt from his now-expired cigarette into the gutter. But it misfires and boomerangs back into the face of the hulking doorman. The doorman clenches his fists, steps forward and gives the gentleman the once-over. I now give the gentleman the once-over again and observe that his nose is bleeding on to his handlebar moustache, his ironic glasses are smashed and his v-neck shirt is ripped. 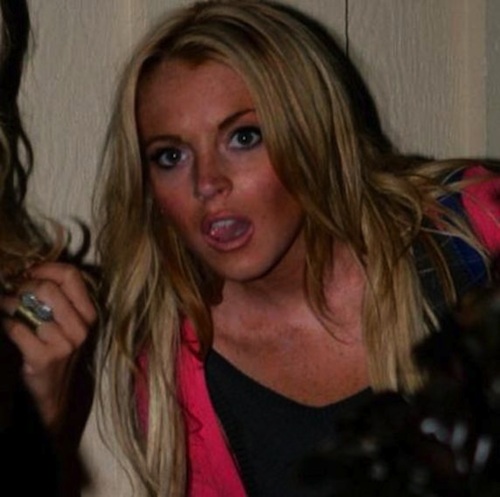 PISSED OFF: While informal Americans use the monosyllabic sibilant “pissed” to describe somebody who is upset, informal Britons use it to describe somebody who has swilled down an excess of lager and is behaving like a silly bollocks. Because of this confusion, Americans think drunk Britons are angry and Britons think angry Americans are drunk. So how do Britons, drunk or otherwise, describe angry Britons? By recruiting the services of the small but forceful adverb “off”. “I just clocked Justin Bieber in a Nissen hut and gave him the once-over. He was well pissed off.” The S’s and F’s stumble over each other to vent the speaker’s spleen. There is no ambiguity and not a drink in sight. 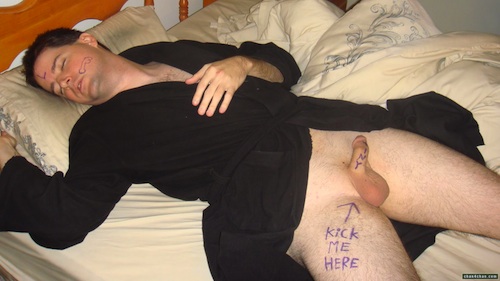 WANKERED: The flexibility of the English language makes it a delight to use and a bastard to learn. A single word can be twisted, turned, squeezed and shifted so that it serves so many purposes for so many speakers. My own field of expertise, swearing, offers myriad examples of this chameleon characteristic. “Oh for cunt’s sake! You stupid cunt! You cunting cunted it. Cunts!” And so it is with “wank”. A literal fellow may wake up one morning and relieve himself with a wank. But a more metaphorical fellow may hear a wanker (“fool”) talking a load of wank (“rubbish”) and challenge him: “Why are you wanking me off with all that stupid wank?” “Sorry mate. I’m wankered.” (Trans: “I don’t understand what you’re saying.” “I’m sorry, old chap. I’m rather drunk.”)