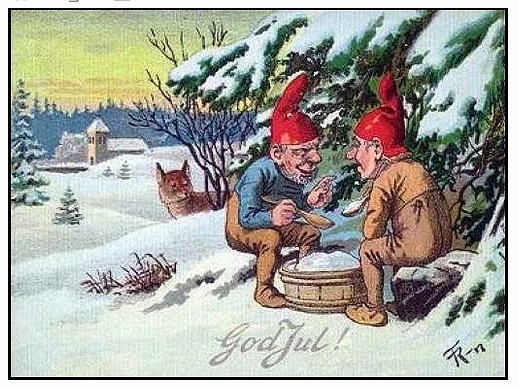 Every other week, Patrick Cates (HiLobrow’s Magister Ludi) produces The Sniffer, a PDF newsletter mailed to supporters of our serialization of James Parker’s novel, The Ballad of Cocky the Fox.

Each edition of The Sniffer features an extract from “The Cocky Companion,” a Rosetta Stone for decoding Cocky’s London vernacular. This week’s Sniffer (#16) includes the following glosses on vernacular from Parker’s Fit the Sixteenth.

JACKANORY: For a child of ’70s or ’80s Britain, remembering Jackanory amounts to opening a Pandora’s box of assonance and alliteration: boring and snoring; yawning and ignoring; lacklustre cack. Flip up that lid and the tedium of the Jackanory formula materializes instantly: somebody is sitting in a chair in front of the camera; they are reading a story; it goes on for days. Back then, this laughably simple and optimistic approach to pre-teen mind control would elicit groans of protest and a ripple of channel-hopping up and down the country. If broadcast at today’s population, ravaged by Attention-Deficit Disorder and ravenous for everything loud, fast and gaudy, Jackanory would spark a violent revolution.

WHITE VAN: White vans aren’t just commercial transportation vehicles; they are a collective motif of moral ugliness. England’s roads have been infested with them for several decades. And like a colony of termites scoffing down the floorboards of a Craftsman house, white vans have gnawed hungrily away at the foundations of English civility and decorum. Drive for just a few minutes in any urban area and you will encounter one. The lower back and sides will be filthy (probably with the legend “Clean Me” or “I wish my wife was this dirty” fingered into the grime). There will be a St. George’s Cross or a Union Jack fluttering from the radio antenna. There will be another Cross or Jack stuck in the rear window. In the cab at the front, there will be a driver and his two workmates. All of them will have shaved heads, England tattoos and cuntish sneers. God help you if you catch their attention. You will be barked and cackled at in a babble of invective. “Wotchoo lookin’ at you cunt ha ha ha ha ha.” If you are female, you will be verbally abused for your beauty, your ugliness or both. As the van pulls away, one of the passengers might throw an empty Coke can at your car and ram two fingers up at you, as if trying to poke your eyes out via your nostrils. This is England. 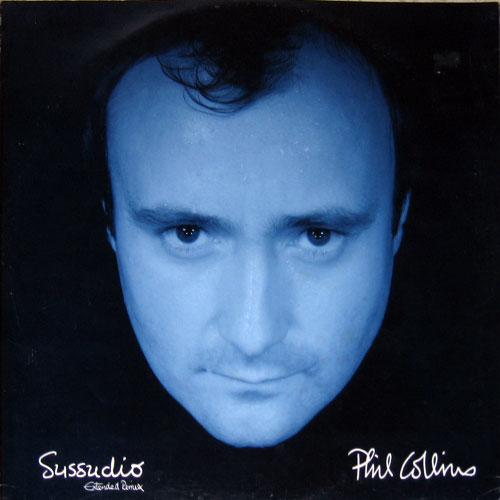 SUSS: “Suss” is one of those contractions that allow grumpy Brits to communicate in a variety of different situations with minimal facial movement and energy expenditure. I can step inside a new pub to suss it out and see if it’s worth staying for a pint. I can glance at the bloke who has a big scar on his cheek and a thick wad of fivers in his sovereign-bedecked hand, and I can conclude that he looks a bit suss. Later, after a few Stellas, I can make a mouthy and rowdy sportsman’s bet with the barman that Chelsea will equalize before the final whistle. If they do, I will be able to lean over the bar and shout an obnoxious “Sussed!” at him while, optionally, slapping first and second fingers of one hand together rapidly in his face. (This happened regularly to Phil Collins in his days as a pub landlord and inspired him to write the hit song “Sussudio”.)

CLOCK: In the Anglo-American vernacular, “clock” means to spot or to see. But in the strictly Anglo vernacular, “clock” can also mean to hit. This usage derives from the Victorian drinking game in which boozed-up aristocrats would smash each other in the face with clocks. That’s the kind of lie I would have told a gullible visitor to London when I lived there. And it’s the kind of lie I will now try to sneak into a glossary of British slang. 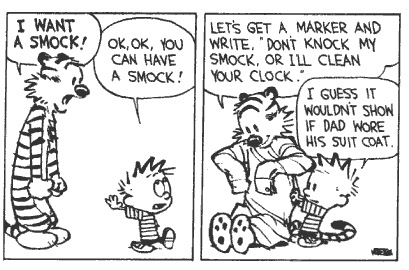