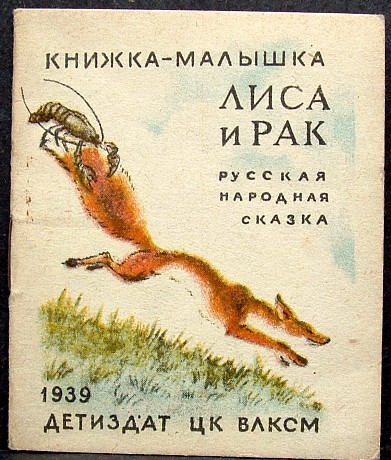 Every other week, Patrick Cates produces The Sniffer, a PDF newsletter mailed to those who’ve financially supported our serialization of James Parker’s novel, The Ballad of Cocky the Fox.

Each edition of The Sniffer features an extract from “The Cocky Companion,” a Rosetta Stone for decoding Cocky’s London vernacular. This week’s Sniffer (#14) includes the following glosses on vernacular from Parker’s Fit the Fourteenth.

ME: Britons of a certain age (middle) and class (lower-middle) are wont to emphasize an expressed preference by slapping a big fat accusative first-person pronoun at the end of it. It’s a curious trope that makes the speaker sound a little like a simpleton. “I read the Daily Mail, me.” “I love Cliff Richard, me.” “I collect commemorative plates, me.” A Cocky reader and I, bemused and amused by this linguistic phenomenon, and eager to give voice to our bemused amusement, have recently started attaching “me” to the end of all manner of sentences. “This pizza is delicious, me.” “It’s a bit cold outside, me.” “Fuck off, me.”

LIKE: Some years ago, American teenagers developed a habit of sprinkling their speech with seeds of “like” in order to give their brains time to catch up with their mouths. These seeds rapidly grew into weeds and the language is now totally overgrown. In certain Southern Californian circles, you will now hear as many “likes” as you will other words in a sentence. “I’m like so like…. over like… like Glee.” But this isn’t what we’re dealing with here. The “like” that dangles alone at the end of a sentence like a glob of mucus after a poorly executed nose-blow is a strictly British confection. It is best imagined emanating from the mouth of a chubby, no-neck bruiser from Newcastle. He will babble an indecipherable sing-song spew of invective at you and the “like” at the end is the only word you’ll be able to understand. Use the pause after the “like” to run away. If you don’t, he will weaponize his pint glass by smashing it on the side of the table and thrust it into your poncy southern gob. 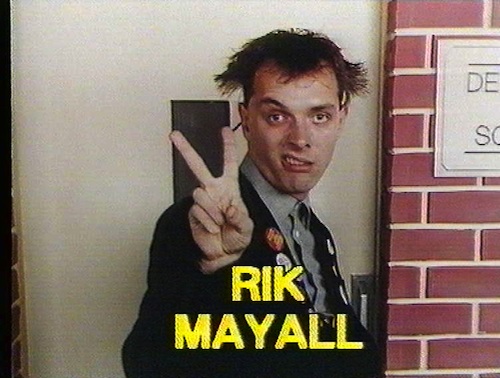 NAFF: I often find myself on the bus having casual conversations with strangers about autological expressions of dissastisfaction. “Yes, yes. Lame, pants and uncool are all very well. But ‘naff’ puts them to shame.” Something is “naff” when it is embarrassingly unfashionable and out-of-date. And there is no more embarrassingly unfashionable and out-of-date way of saying this than by using the word “naff”. “Naff” was “naff” even before “naff” existed. When I hear it used, I think of Rick from The Young Ones. It’s the kind of thing he would say (and may have said). And, like Vyvyan, I want to punch him very hard in the face.

SORT OF: “Sort of” is a redundant sentence-filler used by posh Britons who think they are above the use of redundant sentence-fillers. To hear how it typically sounds, read out a paragraph in an upper-class accent and, every ten words or so, purse your lips and pretend you are blowing the word “sawtawv” into a drinking straw. To hear how it sounds for real, visit the BBC Radio 4 website and listen to any of the rambling and interminable discussion programmes that fill up the daytime schedule (“In Our Time”, “Moral Maze”, “Start the Week”). As soon as the first eminent guest starts speaking, you will hear a machine-gun salvo of “sort ofs”. You will then instinctively dive through the window for fear of being turned into a bullet-riddled corpse.