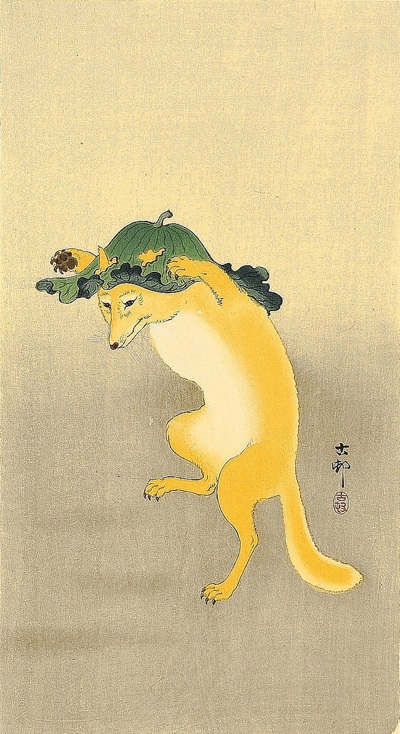 Every other week, Patrick Cates produces The Sniffer, a PDF newsletter mailed to those who’ve pledged at least $10 to support our serialization of James Parker’s novel, The Ballad of Cocky the Fox.

Each edition of The Sniffer features an extract from “The Cocky Companion,” a Rosetta Stone for decoding Cocky’s London vernacular. This week’s Sniffer (#12) includes the following glosses on vernacular from Parker’s Fit the Twelfth. 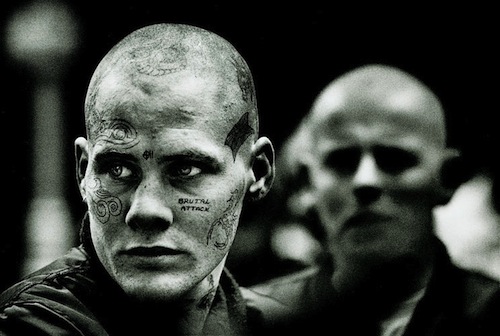 WOT: “What” is the well-behaved schoolboy who finishes his homework every night, sings in the choir and knows that masturbation is a sin. His older brother, “Wot”, is back on the streets after a two-stretch for armed robbery. “Wot” sniffs glue down at the local cemetery. He steals old people’s winter fuel allowance and he has a face tattoo. “What” is shit-scared of “Wot” and rightly so. For years, “Wot” has teased “What” for the poncy four-letteredness of his single syllable. “Four fackin’ letters? A silent bleedin’ haitch? You poof.” He delivers this as he delivers everything: with the slack jaw of an Estuary English inbred and a cold, grim stare that invariably prefigures an act of extreme violence.

MESELF: One day, an elegant butterfly called “Myself” landed on a leaf and crawled backwards into a chrysalis. A few weeks later, the chrysalis became a cocoon and a painfully ugly slug-like thing poked its head out. “’Allo. My name’s Meself. There’s nothing I like more than downing five pints of lager and then beating the shit out of the English language.” “Myself” does perfectly sound duty as a reflexive pronoun: “I can look after myself.” “I watched myself on the security camera.” “I wish I were flexible enough to be able to give myself a fellation.” But “Meself”, along with his partner in crime “Yerself”, is a revolting, pig-ignorant social climber. “I kindly request yerself to send meself an invoice for the work completed.” “I was minding meself’s own business, Officer, when the bloke came up and started attacking meself’s fist with his face.” “If I throw in a few ‘selfs” now and then, it’ll make meself sound a lot cleverer.” 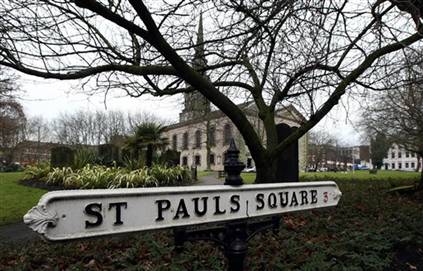 INNIT: “Innit” is the third transmutation in our triptych of lexical cock-punching. In the old days, people would use formal phrasing when seeking validation for their half-baked opinions. “This colony is really rather pleasant, is it not?” Then lips and tongues got lazy, the apostrophic zealots came along, and “is it not” became “is’n’t it”. Two apostrophes? Are you taking the piss? That’s what an influential printer must have asked himself sooner or later, because the monorchid “isn’t it” suddenly appeared. And then the vowel-heavy, consonant-light thunderhead of Estuary English billowed across the skies of Great Britain and threatened the Queen’s with a loud and watery barrage. “Wo-yoo-say?” “Gahin-dahn-shop.” “Giss-a-go”. It was in this electric storm of dialectical aggro that “innit”, the runt of the lettery litter, was born.

LUMMOX: The onomatopoeically awkward “lummox” brims with associations. Clumsy lumps who are mocked and easily flummoxed. Pillocks who slum it on hillocks and talk a lot of bollocks. Dumb glum oxes who say “um” a lot. And when you pluralize the already-plural-sounding lummox into “lummoxes”, you end up with a malcoordinated mouthful of Hobbitses and stomachs that would make Gollum proud. Lummoxes, then. A word well-suited to describing the stodgy immovability of a posse of bulky, badgery bastards. 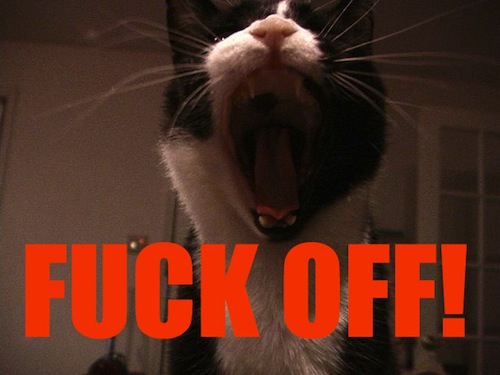 FUCK-OFF: When once accused of needless grammatical pedantry, a famous archbishop defended himself by noting that accurate capitalization is the difference between helping your Uncle Jack off a horse and helping your uncle jack off a horse. Should you accuse me of needless grammatical pedantry, famous archbishop though I am not, I will defend myself by noting that accurate hyphenation is the difference between telling a bouncer that he is fuck-off and telling said bouncer to fuck off. If you describe an entity as “fuck-off”, you are declaring that this entity is, in theory, more than capable of telling other entities to fuck off. “I caught a fuck-off sea bass on Sunday,” you might say to your incredulous chum as you approximate its length with outstretched arms. “I’ve got a fuck-off hangover,” you might groan to yourself after waking up in a pile of your own vomit in a pub car park. “I just bought a fuck-off flat-screen telly,” you might brag to your colleagues in the hope of persuading at least one of them to watch the World Cup at your house and relieve you of your chronic friendlessness. But back to our fearsome bouncer. By all means ingratiate yourself with him by telling him that he’s fuck-off. But under no circumstances tell him to fuck off. If you do, you’ll end up with a fuck-off nosebleed.