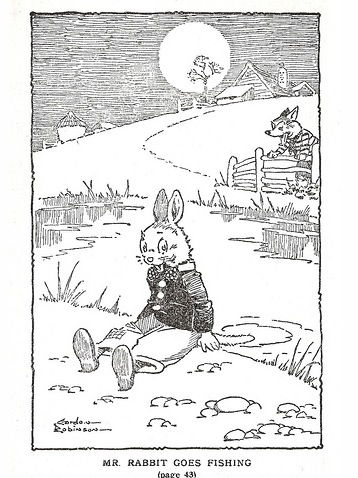 Each edition of The Sniffer features an extract from “The Cocky Companion,” a Rosetta Stone for decoding Cocky’s London vernacular. This week’s Sniffer (#11) includes the following glosses on vernacular from Parker’s Fit the Eleventh. 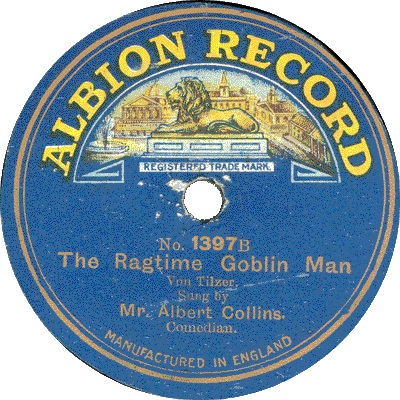 ALBION: Let us not speak of Albion Market, the Northern soap opera from the late ’80s that tried to take EastEnders on in the ratings war and failed miserably, mainly through hubris, untimely scheduling and bad accents. Let us not count off five hundred shitty pubs called The Albion, as if, in naming a pub The Albion, a publican might delude the average drinker into thinking that he is partaking in a noble tradition and not just sinking watered-down lager in a corner slab of a concrete council block. Let us not even bow obsequiously and whisper “Albion” in the presence of that portly, gouty and ruddy Court Psychiatrist to London, Peter Ackroyd. Let us simply acknowledge that “Albion” is a poncy word that drunk and teary expatriates use when they mean “England.”

MATE: You may tell a group of people an anecdote about your friend and refer to him as your “mate.” But never call this friend “mate” to his face. “Mate” in its vocative sense is reserved for situations where you are trying to exert your superiority over a stranger. “’Scuse me, mate. That’s my lager.” “Oi, mate. Sit down. I can’t see the mud wrestling.” “Calm down, mate, or I’ll have to stick the nut on you.” Note: While this ritual exertion of superiority usually involves some kind of literal or figurative brandishing of the genitals, it is not typically known as “mating.”

GEEZER: To Americans, “geezer” means “old man” or “Black Sabbath bassist,” which are one and the same. To Englanders, “geezer” means “man,” old, young or in-between. Why do “bloke” and “geezer” happily coexist? Because the extra syllable in “geezer” allows the utterer to puff up his male subject and pull him out of the realm of quotidian humdrummery. This bloke isn’t just a bloke. This bloke’s a fucking gee-zer. If a bloke came up to you in the street and called your old dear a slag, then you’d nut him. But if you found out that the bloke was a geezer, you might think twice about applying forehead to bridge of nose. You might, instead, decide to play it safe by entangling yourself in a war of cor-blimey Cockney shouting.

FACE: “Face” is a way of saying “gangster” in a Bethnal Green boozer without getting a knife in the neck. It’s the “sir” of the underworld. Call Ron a crook or a hoodlum and your innards will end up on a Smithfield chopping block. But talk about him reverently as a “face” and he might even buy you a drink. Before disemboweling you and fobbing the extracts off to the Farringdon meatmen as a lump of kobe offal. Also? Rod Stewart was in Faces. But don’t be scared of him, because he has a croaky voice, he sports a dyed mullet and he has banned the use of drums and guitars in any of his songs since 1982.

TIP-TOPS: This sounds like it should be a quaint British playground snack. Imagine it: primary colours and blocky fonts on cheap plastic; a square window through which you can verify that the packet isn’t, unfortunately, empty; the snack itself based on corn (but not made of corn), tubular or hexagonal in body, and carrying a crumb payload that will turn the crotch of your school trousers orange if you eat it on the bus. But what do I know? I’ve never once heard talk of “Tip-Tops.” Rather, I suspect that James Parker is incorrectly remembering his British childhood and is, thus, talking a load of old bollocks.