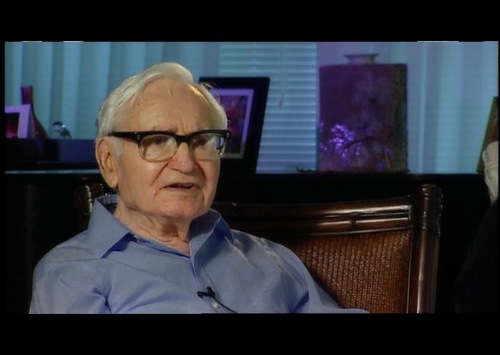 In the 1970s, when others were carrying on about OPEC-induced oil shortages, physicist ALVIN WEINBERG (1915-2006) authored a paper about long-term energy futures titled “Can the Sun Replace Uranium?” His answer was no; Weinberg believed that nuclear power was the existential technological fix for human society. As head of Oak Ridge National Laboratory during the booming nuclear reactor market of the late 1960s, he spun futurological nuclear fantasies grand and wonderful enough to redeem science itself from the dark, expanding shadow of Earth-ending weapons. However, unlike some hyper promoters of atomic energy (or its harsh critics), Weinberg thought deeply about the opportunities and dangers of each energy conversion system. In 1973, the Nixon administration fired him for not supporting the military-friendly reactor design that his overlords had selected. In subsequent years, Weinberg became disappointed with a society that could not seem to get its shit together and learn to handle the atom. “We nuclear people have made a Faustian bargain with society,” he told fellow scientists. Nuclear power was roughly limitless and created few nasty emissions; however, “the price we demand of society for this magical source is both a vigilance from and a longevity of our social institutions that we are quite unaccustomed to.” There was no way to reengineer society’s messy mechanisms, he found; he died a disappointed man.