If Queen had not existed, it would by no means have been necessary to invent them. Sweaty old 1973, the year of their debut album (the campily Tolkien-rocking Queen) was also the year of Elton John’s Goodbye Yellow Brick Road, Roxy Music’s For Your Pleasure, Led Zep’s Houses of the Holy, King Crimson’s Lark’s Tongues in Aspic, and Bowie’s Aladdin Sane. The teen delirium known as T.Rextasy had just peaked, and Black Sabbath were chewing up stadia worldwide. Gender bending was part of the pop vernacular; vaudeville was in the air; the riff had already been turned inside out. There was no pressing need, in other words, for a new hard-strutting art-prog outfit with folk/pastoral pretensions and an estrogen-laced frontman in a silver catsuit. Yet here they were, garishly inessential and climbing like tarts toward superstardom. Listen to 1973’s “My Fairy King,” to Freddie Mercury’s tittering falsetto: “Dragons fly like sparrows through the air/And baby lambs where Samson dares…” Now listen to it as if were a Ween song. Twice as good, right? The flourishes of minstrelly doo-wop, the wry formal mastery, the preposterous superfluity of invention… That was always the thing about Queen — they were a luxury. 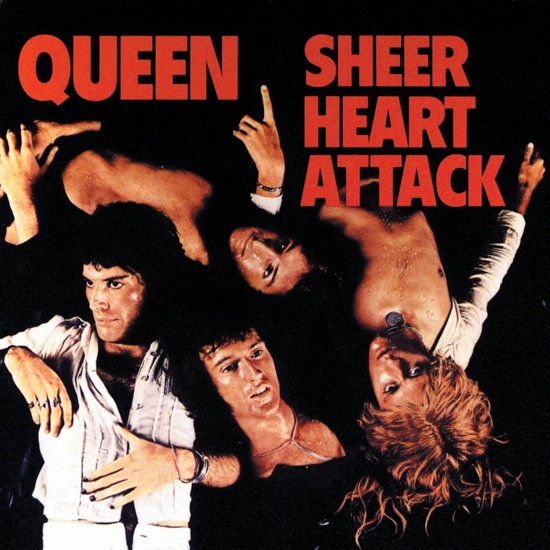 Music Video Distributors has just released a two-DVD set containing Queen: Under Review 1973-80 and Queen: Magic Moments. The magic moments — a collection of reminiscences from rather raddled ex-members of the Mercury entourage — you can forget about. Under Review, on the other hand, is quite educational. Did you know, for example, that long-fingered guitar boffin Brian May always used an old English sixpence for a pick? Or that Freddie himself once called Sid Vicious “Simon Ferocious” and then lispingly challenged him to a fight? (Now that’s a contest I would have paid good money to see.) As in the rest of MVD’s now-extensive Under Review series, a collection of rock experts — roxperts, if you will — opine with varying degrees of acuity on the music, between random bits of footage (some live performances, some interviews) and the somber pronouncings of a voiceover. It’s not a format that pushes the boundaries of documentary making, but if you love Queen, you’ll be lapping it up.

Under discussion here is the fiery arc of Queenhood from ’73’s Queen to 1980’s The Game: the glory years. The initial ascent was steep. There were some very fancy moves on ’74’s Sheer Heart Attack — notably “Killer Queen” and the slow-pistoned rush of Brian May’s “She Makes Me,” as narcotically pretty as a Brian Jonestown Massacre song — but it was with A Night at the Opera (1975) that Queen really Queened out. This was their Kid A: an explosive broadening of range from which the band, though much success awaited them, never really recovered. What an album! Mercury, a daredevil of kitsch, tumbles through the styles (show tune, gonad rock, saucy seaside sing-along) while the mad Queen choir shrieks around him and May’s guitar impinges ironically in little stabs and flutters and the occasional dinosaur riff. 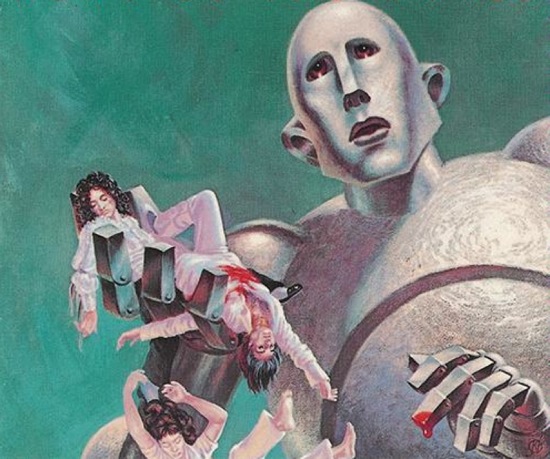 The DVD leaves unexplored the relationship between these two men, which is a shame, because Freddie and Brian were a whole new twist on the sexual dyad of the hard-rock singer/guitarist. When Jimmy Page solo’d, Robert Plant would arc his back and whoop like Maid Marian having her bottom pinched; Pete Townshend could force a sort of orgasmic bluster from Roger Daltrey; Bowie fellated Mick Ronson’s fretboard; even AC/DC’s Bon Scott, the hardest of them all, would gurgle like a randy old woman over Angus’s chop-chop riffing. May and Mercury, by contrast, were not do-er and do-ee but some kind of Venusian perv conspiracy, otherworldly and mutually titillating, an erotic in-joke. Night at the Opera’s most prominent feature, of course, was the masterpiece “Bohemian Rhapsody,” Freddie’s suicide ballad/nonsense operetta/metal rave-up, in which (or so the roxperts speculate) his increasingly undeniable no-prizes-for-guessing homosexuality is grappled with as if in a shamanic dream state — “Bis-mill-ah NO! We will not let you go!” — and so on. The pure pop counterweight to all this on Night at the Opera was bassist John Deacon’s “You’re My Best Friend” — a song to rival the finest of Paul McCartney in its clear and passionate uxoriousness. (It takes a real man, pop kids, to write a line like “I’m happy at home.”)

When 1976 let slip the dogs of punk, Queen’s future — for about a minute — looked shaky. The critics had been out for them since Nick Kent, in the NME, described Queen II as “a bucket of urine,” and as the most disgracefully ostentatious of the mega-bands (Freddie’s “lifestyle” was a legend), they were freshly reviled by this urchin generation. Things grew moody in the Queen camp: ostrich feathers wilted, catamites dozed on their leashes, magnums of Moët & Chandon were left unquaffed. “I really thought that might be it for us,” confided Freddie to an interviewer later. But no! Queen would not be punked, and in 1977 they came back with the one-two knockout of “We Will Rock You”/“We Are the Champions,” a totalitarian marching song and a hymn to the gay übermensch, stamping their dominance forever on the face of pop. And sports. Still to come were the timeless Chic ripoff “Another One Bites the Dust” and the magnificent Bowie collaboration “Under Pressure” (“It’s the terror of knowing what this world is about…!”), but with this double-A-side smash, Queen proved themselves impervious to history. It was their finest hour. Naturally they followed it with “Fat Bottomed Girls.” 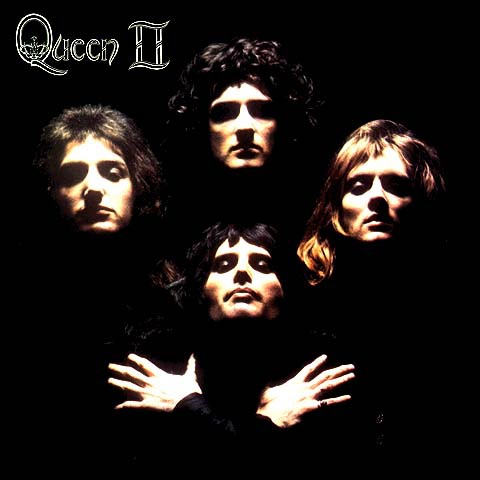 Freddie Mercury (real name: Farokh Bulsara; country of origin: Zanzibar) died of AIDS in November 1991. His funeral service, according to the traditions of his family, was conducted in the ancient language of Avestan, and prayers for the salvation of his soul were offered to the God of the Zoroastrians, Ahura Mazda. To say the man was one in a million is to understate it by a factor of 10. Listening back, one hears that the dominant tone in his voice, curiously enough, was rage: a thin, tearing snarl, and a teeth’s-edge clarity of enunciation. Rage, perhaps, was the real engine of his caprice: like Ming the Merciless in 1980’s Flash Gordon (for which Queen provided the soundtrack), Freddie liked “to play with things a while before annihilation.” The more Apollonian Brian May, meanwhile, only last week completed his doctorate in astrophysics at Imperial College, London — more than 30 years after he set it aside to form Queen. His dissertation is titled “Radial Velocities in the Zodiacal Dust Cloud.” I couldn’t have put it better myself.

Originally published by The Boston Phoenix on August 7, 2007. From 2003-08, our friend and colleague James Parker, currently a contributing editor at The Atlantic, was a culture critic for the Boston Globe’s Ideas section and for Boston’s alt-weekly, The Phoenix. HiLobrow.com has curated a collection of Parker’s writings from this period. This installment is the ninth in a series of ten.