Sprezzatura. If there’s a word guaranteed henceforth to discomfit the editors of The New Republic, that’ll be it. For it was under this romantic alias that Lee Siegel, TNR’s television critic, made some now-notorious appearances in the comments section of his blog, Lee Siegel On Culture, pseudonymously engaging his many opponents, heaping slurs upon his detractors, and praising himself to the skies.

Visit the blog now and you will find it purged: in place of Siegel’s prose, and the long and generally abusive thread of reader postings that always followed it, is a bleak little notice from TNR editor Franklin Foer. “After an investigation, The New Republic has determined that the comments in our Talkback section defending Lee Siegel’s articles and blog under the username ‘sprezzatura’ were produced with Siegel’s participation. We deeply regret misleading our readers. Lee Siegel’s blog will no longer be published by TNR, and he has been suspended from writing for the magazine.”

The long-faced piety on display here is interesting — the “investigation” (what, bright lights in the face? good cop/bad cop?) and the “deep regret.” Siegel, by implication, is guilty of a grave lapse in ethics — but what is it, exactly? And who are these readers who have been so misled? In the two online discussions where Sprezzatura most prodigiously manifested himself, he was, both times, busted by his fellow posters. “I would say with 99% confidence that ‘sprezzatura’ is a Siegel alias,” declared a poster on one thread, while another crowed, “We see you, Lee. We see you.” 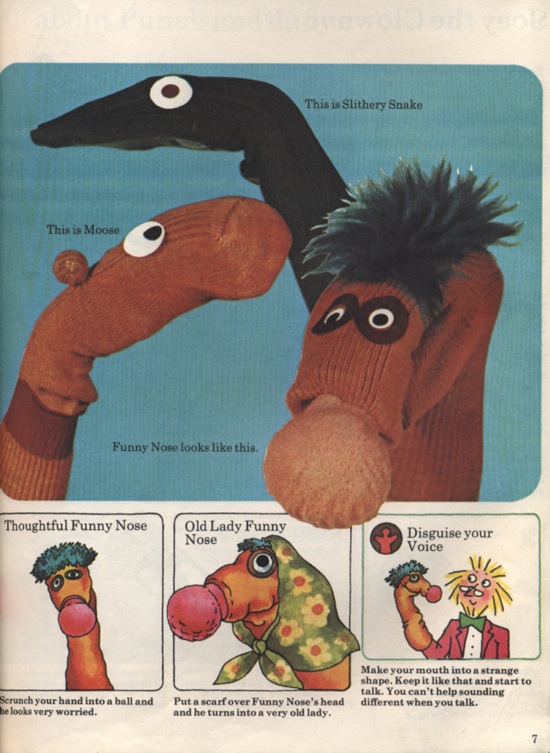 Sprezzatura’s haughty, intemperate, somewhat panicked tone was a dead giveaway, particularly when coupled with his eerie allegiance to the blog-master (“You couldn’t tie Siegel’s shoelaces”). The deception, such as it was, was transparent, and we can be sure that any feelings injured by Sprezzatura have been more than soothed by his unmasking. Nonetheless Siegel has been cast beyond the pale of The New Republic, as if he had murdered someone.

Tut-tut, you might say: a storm in a teacup. Harvard types in a tizzy. Who cares? But I have a feeling that the Siegel affair will come to be seen as something of an exemplary moment in journalism: a tiny, perfect crystallization of an enormous historical shift. The high patrician manner — the voice of the cultural arbiter, handed down on tablets of print — was detectably superseded, and something newer and rougher came in.

Siegel was really the last person to whom a blog should have been given: an old-school stylist, highly suspicious of the online world to begin with (he blamed the Internet — on his blog, naturally — for producing “a vortex of self-obsessed writing”), he could never accommodate himself to the harsh manners of the blogosphere — the instant comebacks, the pile-ons, the exposure to what can feel like a universe of animus. Stung by Netwide barracking at TNR’s support of Joe Lieberman, he coined the unhappy term “blogofascism” — by which he meant, more or less, mass disrespect for Lee Siegel.

It is possible to get satisfaction through an assumed identity, as has been recently demonstrated in Britain by the author Bevis Hillier. Having spent 25 years in the production of an enormous three-volume biography of the poet John Betjeman, only to see it airily trashed in a 2002 book review by literary all-rounder A.N. Wilson, Hillier was then driven beyond endurance by the news that Wilson had been paid a large advance to write a Betjeman biography of his own (to be published in the US next year).

So while Wilson was doing his research, Hillier — as he admitted last week — forged a letter purporting to be from Betjeman to an extra-marital amour, and circuitously brought it to Wilson’s attention. Wilson fell for it and included the letter in his book, unaware that it contained an acrostic spelling out “A-N-W-I-L-S-O-N-I-S-A-[expletive].”

But Hillier was working his hoax in the ancient realm of print. Siegel, when he devised the avenging persona of Sprezzatura, was on strange ground. Attempting to lay his enemies low in their own medium, he fell right into the technological and cultural fissure between virtual and print journalism. And there he sprawled, disgraced, while the blue-lit bloggers wolved around. 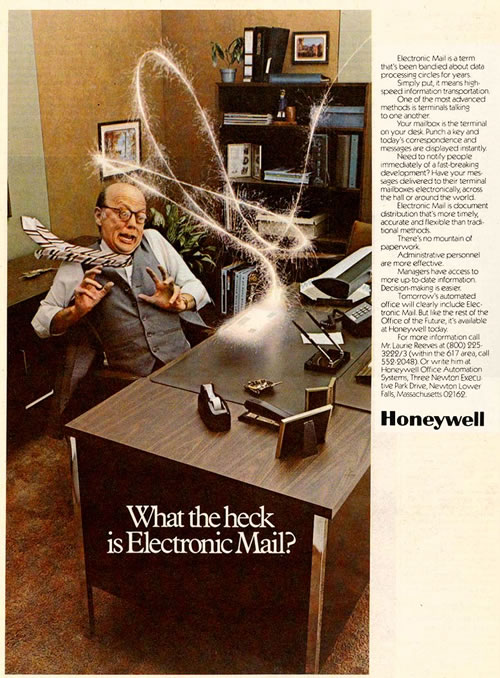 Feedback, “Talkback”: This is not the world of the Letters page anymore. The vulnerability to being buttonholed by one’s readers — to feeling their cyber-breath on one’s face, as it were — has made new demands on thin-skinned journalists everywhere. Let the columnist who never winced to find a suppurating trove of invective in his in-box pretend to have no sympathy for Siegel. Even at their most bonkers, the Sprezzatura postings were nothing more than the untreated splurge of the authorial Id: I am great! You’re all fools! etc. Siegel’s crime has been to make himself laughable, to make himself the sport of nonexperts and noncritics, and the hasty expunging of his memory by his editors at The New Republic suggests that it is this laughter — general, irreverent, lapping across the Internet — that they are most afraid of.

Originally published by the Boston Globe, September 2006. From 2004-08, our friend and colleague James Parker, currently a contributing editor at The Atlantic, was a culture critic for the Boston Globe’s Ideas section and for Boston’s alt-weekly, The Phoenix. HiLobrow.com has curated a collection of Parker’s writings from this period. This installment is the fourth in a series of ten.