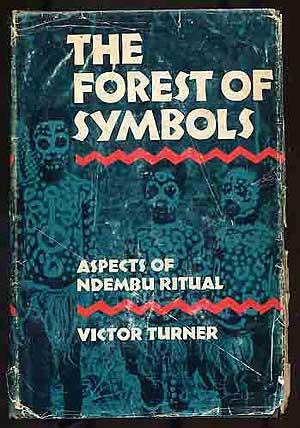 Trained in a school of doing anthropology that emphasized extended case studies of conflict and process within social structures, VICTOR TURNER (1920-83) did it brilliantly. But Turner was interested in affect as well as structure, turning to Freud and phenomenology — and, late in his life, to neuroscience — for inspiration. In linguistic terms, that is, he became a code-switcher, writing at one moment about the numinous aspects of cultural symbols, then about their structural function. While others followed Levi-Strauss and Geertz in analyzing culture as text, Turner viewed social relations as theater, with unscripted moments that were potential sites of change. Though it’s not generally acknowledged, Turner is a key theoretical progenitor of many of our culture’s most revered countercultural spaces: Woodstock, Lollapalooza, Burning Man. How? He exploded van Gennep’s idea of an interstitial space in all rites of passage into the mega-concept of liminality; he then described that utopian, anomic place where status hierarchies dissolve and creative symbolic manipulation and identity transformation happens and dubbed it communitas. Wannabe Liminals have been seeking communitas ever since.

On his or her birthday, HiLobrow irregularly pays tribute to one of our high-, low-, no-, or hilobrow heroes. Also born this date: | Zo d’Axa | Walker Percy |