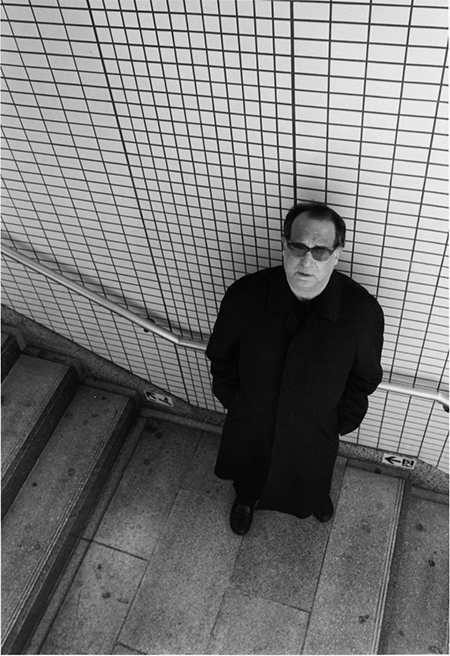 “I love the soundscape here. First of all, the fact that it’s changing all the time,” Stone says of his desire to remain in Tokyo. “There’s an ecology of sound here. A sound that exists now might be gone in five, 10 years. Just as the sounds I recorded when I was here in the beginning of the Heisei Era (1989-2019) don’t exist anymore. For example, there was a time when there weren’t automatic ticket gates. There was a line of men punching your little ticket. A big station had 20 people lined up in a row. It was a great sound.”

That’s from a great profile of the composer-performer Carl Stone in today’s Japan Times. Titled “Carl Stone: Plugging into the sounds of the changing city” and conducted by Katherine Whatley, it provides a thorough overview of his life and work, written with a local audience in mind, “local” meaning Japanese, because the Los Angeles native has lived in the country for roughly two decades.

I’ve admired his work at least since I first saw him perform in New Orleans many years ago, likely earlier, and I wrote liner notes for a 2016 album of his archival works (Electronic Music from the Seventies and Eighties on the Unseen Worlds label). I’ve shared meals with him (a meaningful statement where he’s concerned, since he often titles his compositions after restaurants he favors; the late, legendary food critic Jonathan Gold, an old friend of Stone’s, wrote liner notes for the same album I did), and I have a review coming out in The Wire of the recent San Francisco Electronic Music Festival, which Stone headlined. 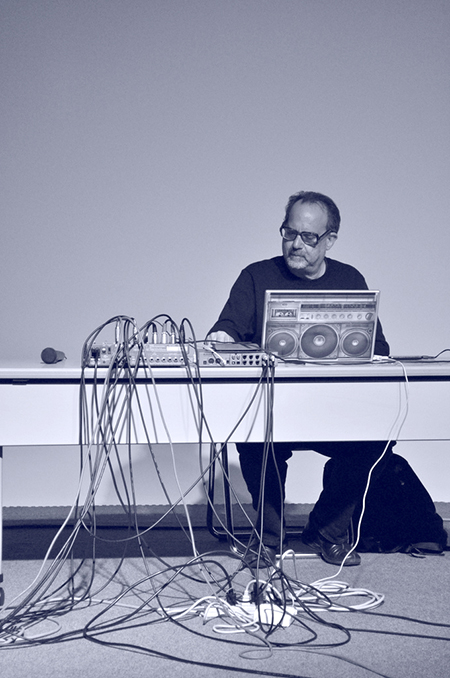 And yet still, I found his comments about the sound of place to provide a new fresh vantage on a composer whose work is so multifaceted. Here’s another tasty snippet, one with which the Whatley article closes:

“People talk about Tokyo or Ueno Station in the Meiji Era (1868-1912) with everyone wearing geta or zori (traditional Japanese sandals). Think of the reverberations. I kind of regret that I never got a chance to hear that.” 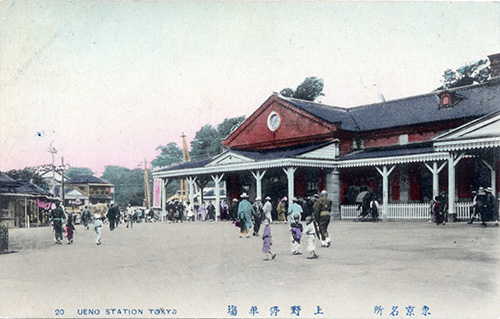