Sixty-five years ago, the following 10 adventures — selected from my Best Fifties Adventure list — were first serialized or published in book form. They’re my favorite adventures published that year.

Please let me know if I’ve missed any 1951 adventures that you particularly admire. Enjoy! 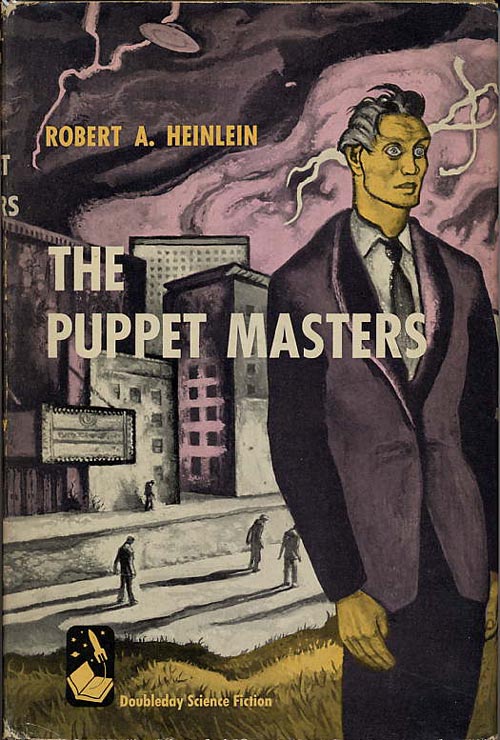 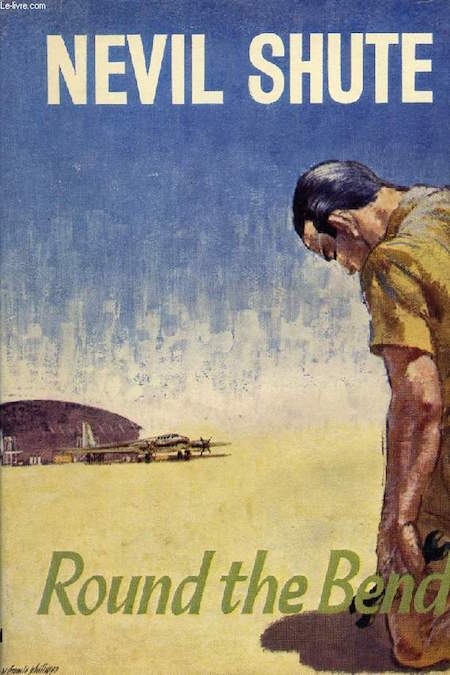 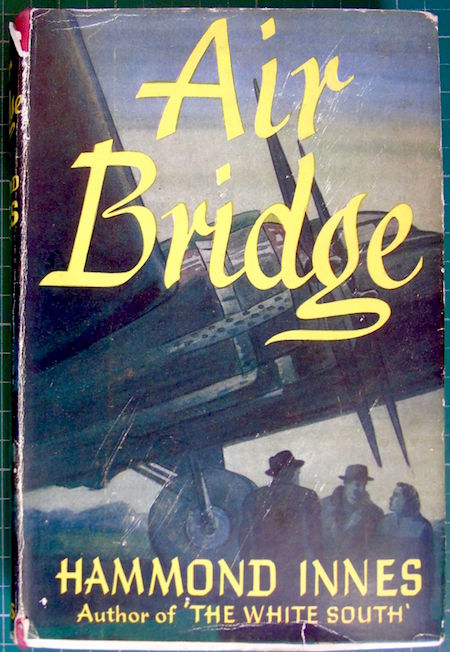 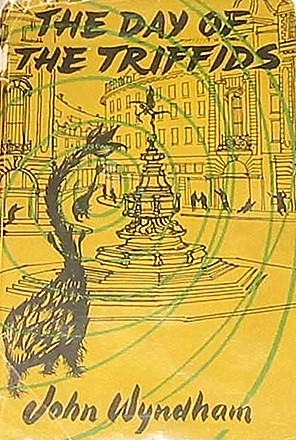 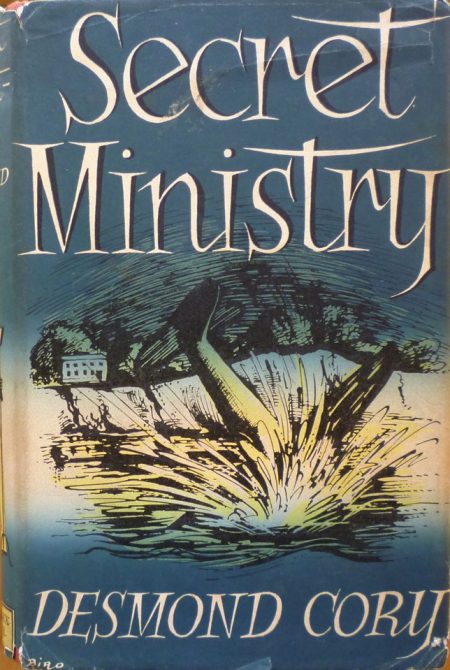 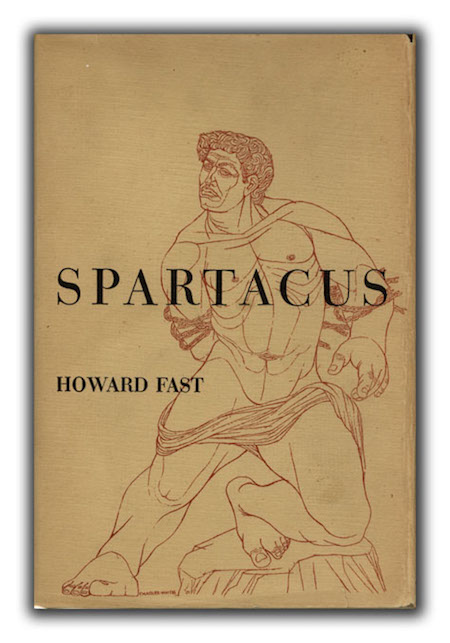 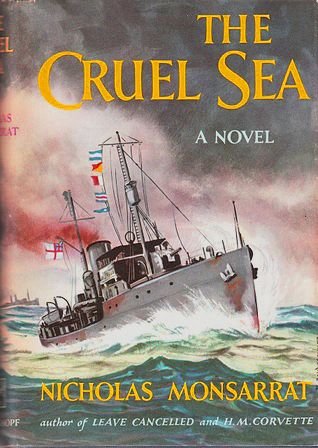 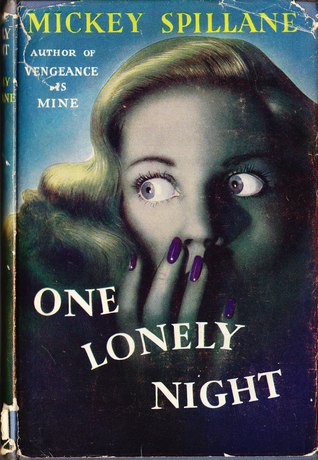 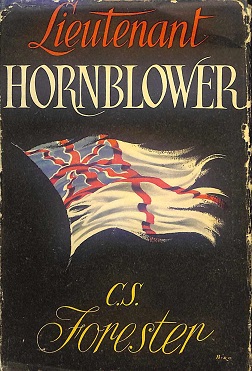 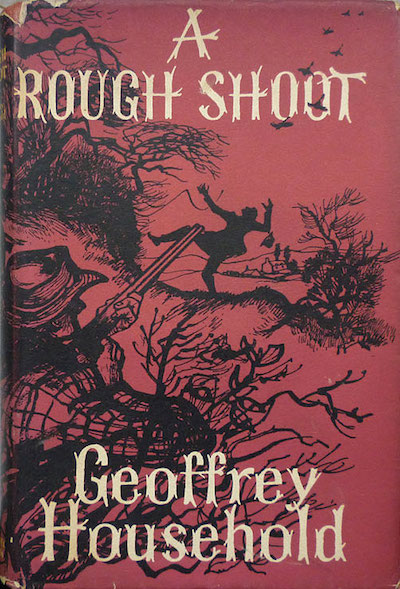