Sixty years ago, the following 10 adventures — selected from my Best Fifties Adventure list — were first serialized or published in book form. They’re my favorite adventures published that year.

Note that 1955 is, according to my unique periodization schema, the second year of the cultural “decade” know as the Nineteen-Fifties. The transition away from the previous era (the Nineteen-Forties) begins to gain steam…. 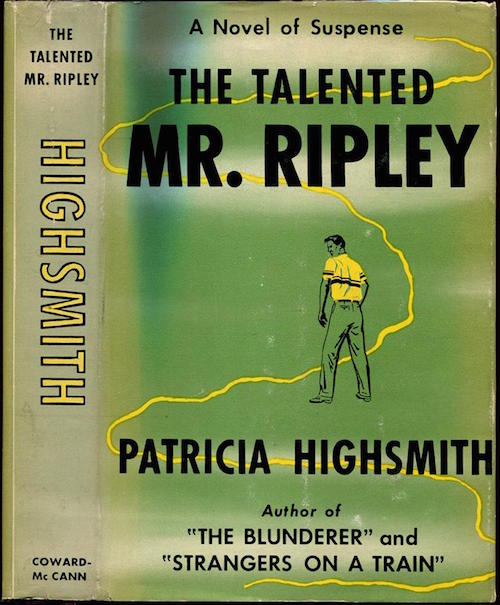 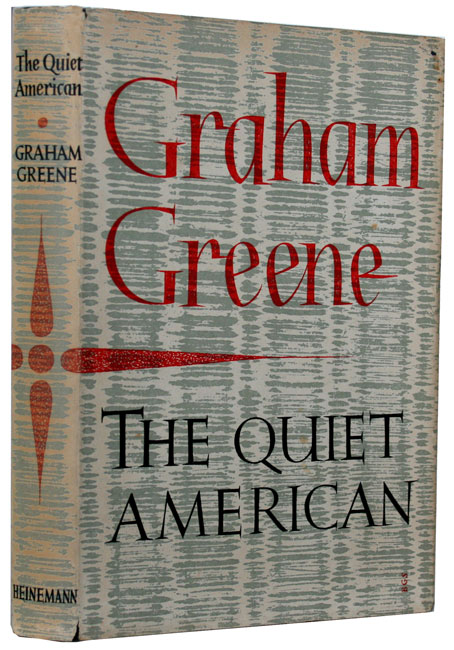 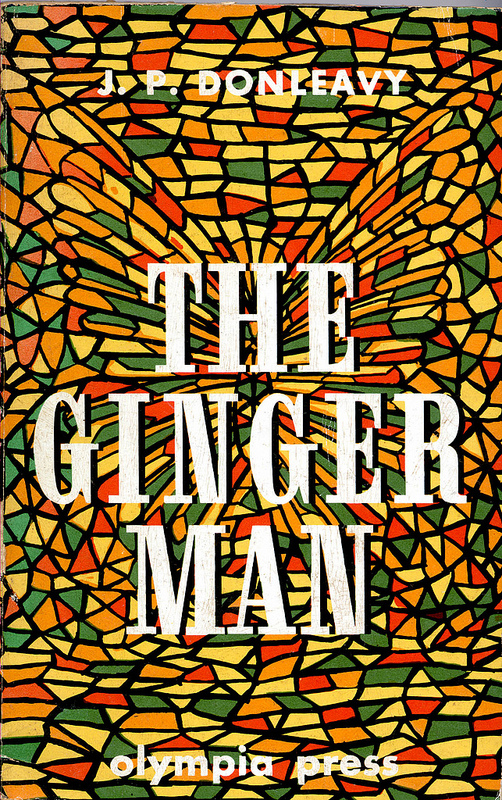 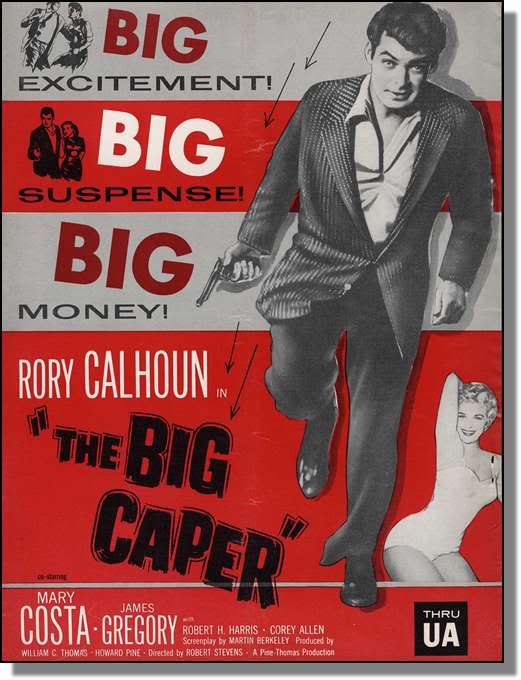 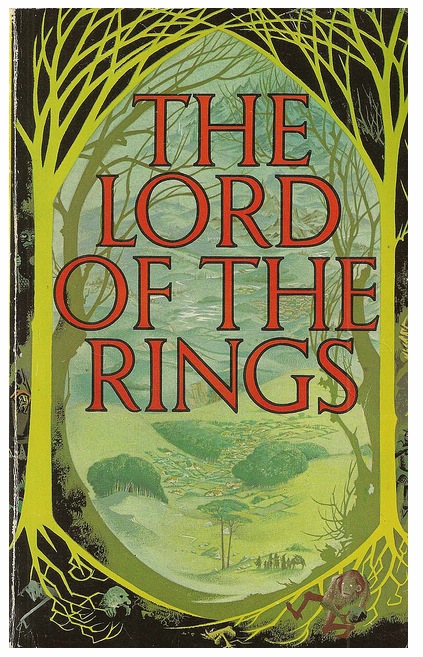 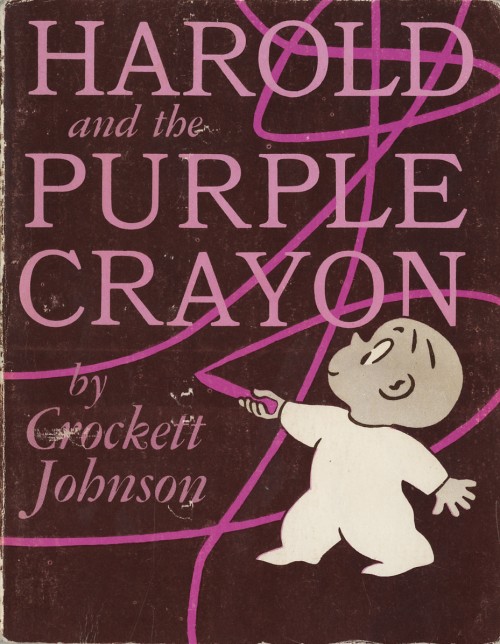 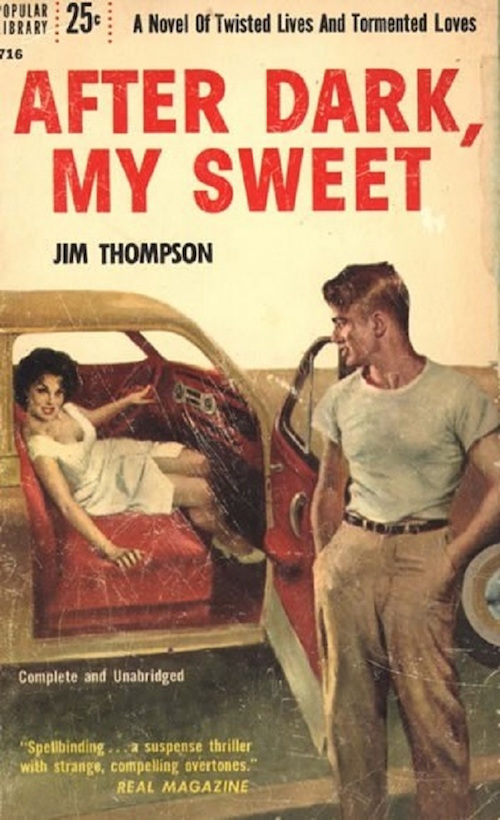 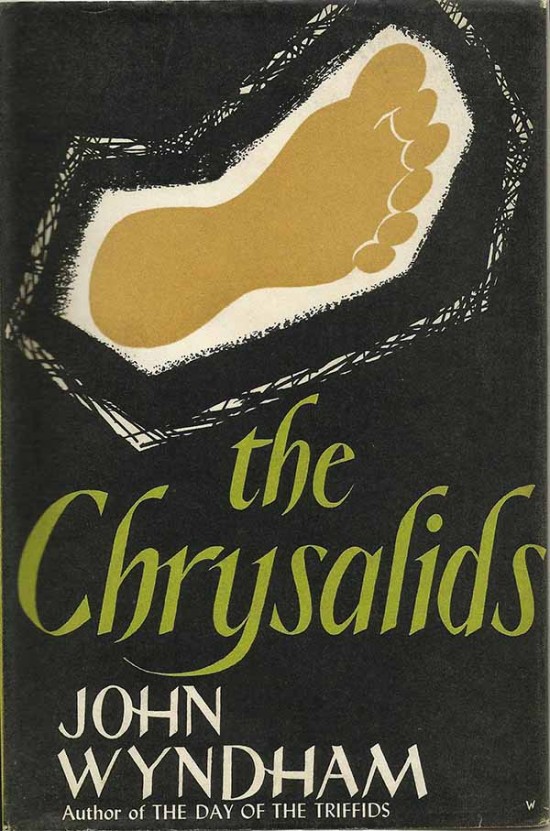 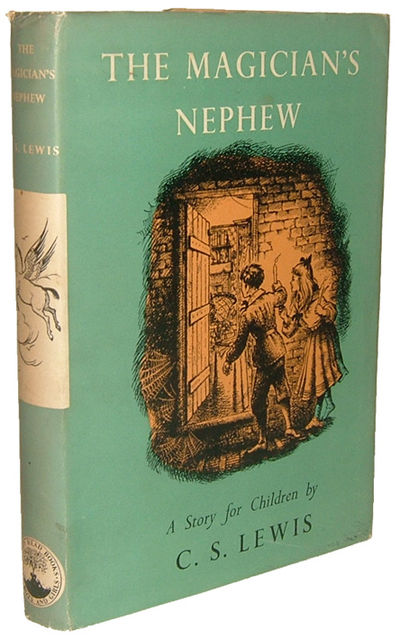 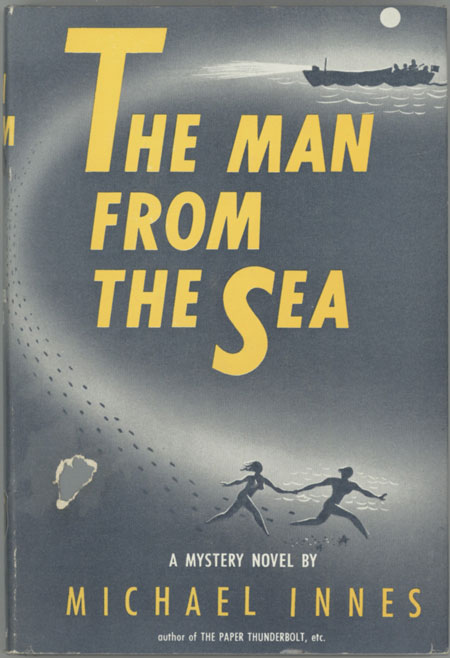 Let me know if I’ve missed any 1955 adventures that you particularly admire.