Regression Toward the Zine (5)

PREVIOUSLY: Punk fanzines from the 1970s
*

Punk gets all the headlines, when it comes to Seventies fanzines — even though there were other important things happening in the world of zines around the same time. (A similar thing will happen with Riot Grrrl fanzines in the Nineties.) Here are some other important zines from the pre-Zine Revolution era. 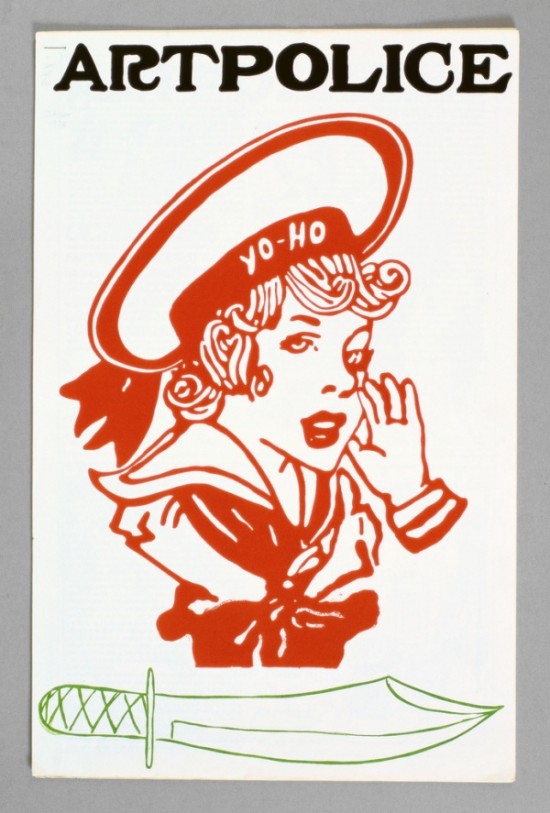 * Art Police was an art zine collectively published by a dozen Minneapolis artists, from 1974–94. It was known for mixing lowbrow and highbrow sensibilities. PS: I never managed to lay my hands on a copy of this zine; I would love to see it.

* In 1979, Candi Strecker published one of the first zines — as we understand the term today. Sidney Suppey’s Quarterly & Confused Pet Monthly wasn’t a fanzine. When I started publishing a zine in 1990, I corresponded with Strecker — who was kind enough to send me copies of Sidney Suppey’s. 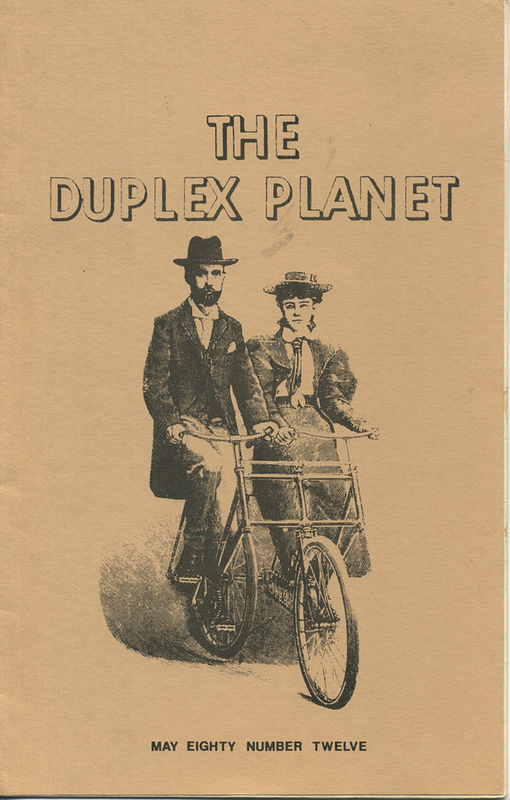 * I have a large collection of David Greenberger’s Duplex Planet from the early 1980s. Greenberger’s is one of the best and most famous of all zines; he started it in 1979 while working as the Activities Director at the Duplex Nursing Home in Boston. The nursing home was in my neighborhood, and Greenberger was friends with Jeff Ferris, who owned (and still owns) the bicycle shop Ferris Wheels. I worked for Jeff when I was in high school, and in the summer of 1986 he bequeathed me his entire collection. Which is how I got started collecting zines, I guess… 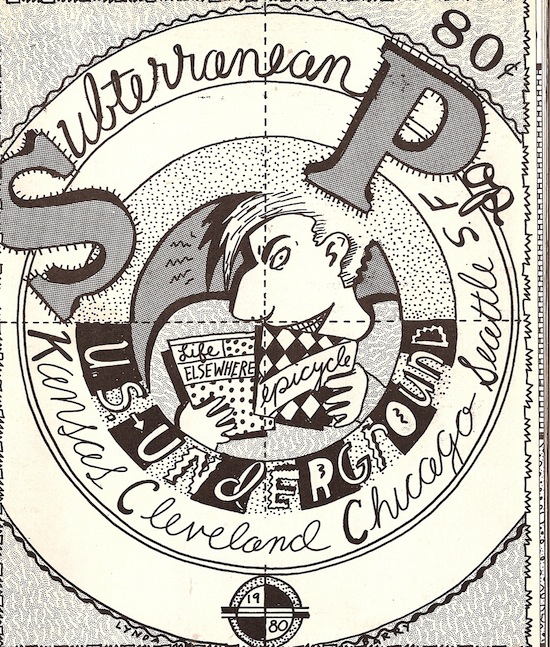 The record label Sub Pop started as a music fanzine published by Bruce Pavitt. It was based in Olympia, Washington; the first issue appeared in 1979. Originally known as Subterranean Pop, the name was shortened to Sub Pop in the second issue. Pavitt co-founded Sub Pop Records in 1986. PS: I never managed to lay my hands on a copy of this zine; I would love to see it.

* In 1982, Mike Gunderloy began publishing Factsheet Five, a two-page dittoed publication dedicated to reviewing science fiction fanzines. Within a couple of years, Factsheet Five would switch focus to reviewing all varieties of zine; in doing so, it played a critical role in the so-called Zine Revolution of 1984–1993. Each issue was packed with reviews of independent, DIY and unusual publications – complete with price, critical reviews, and ordering information. Factsheet Five included articles on zine culture, independent publishing, and interviews with self-publishers. According to Wikipedia, it was at this moment that “the concept of zine as an art form distinct from fanzine, and of the ‘zinesters’ as member of their own subculture, had emerged.” PS: My zine collection includes several issues of Factsheet Five, but none before 1991.

NEXT TIME: Early 1980s zines from the Joshua Glenn Zine Collection, including: Cometbus, 2600: The Hacker Quarterly, CONTORT, The Mark of Cain, Why Do Men Kill Elephants?, Murder Can Be Fun