At Crooked Timber, earlier today, our friend John Holbo announced that he’s looking for examples of movies that “hinge on more or less bald stipulations of metaphysically preposterous states of affairs.” 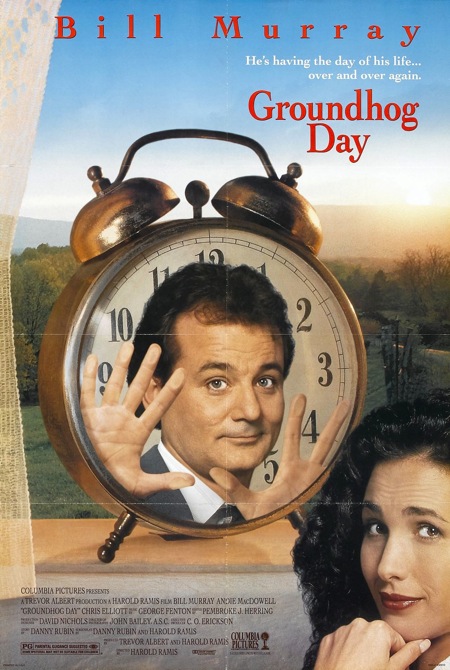 In a “metaphysical McGuffin” movie, according to John, the movie scrupulously abstains from ever revealing how the state of affairs — e.g., the recurring 24-hour period in Groundhog Day — works. Such movies “don’t commit to a nominal sf or fairytale frame. They just let it be that the thing is.”

Off the top of my head, I think of: 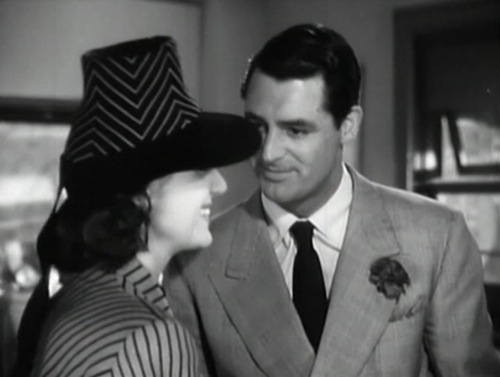 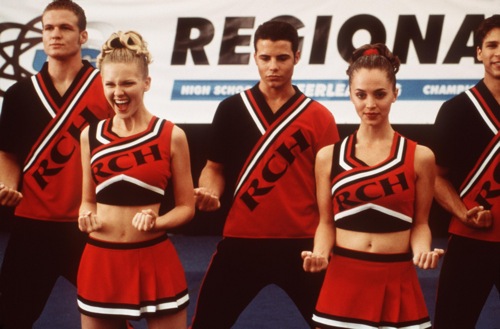 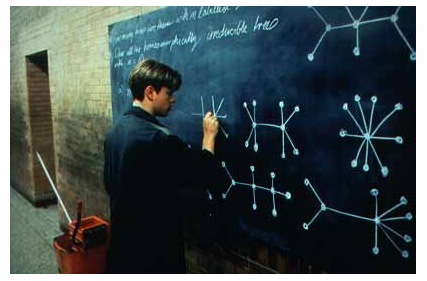 I’ve played fast and loose with the definition of “metaphysical,” in these examples. My point is that, thanks to what Walter Benjamin calls the “second nature” effect, it’s tricky to distinguish between laws of nature and social laws, nature and culture. I’m exaggerating when I suggest that it’s every bit as impossible to imagine Walter Matthau being hired as a little league coach, or Eddie Murphy firing a pistol, as it is to imagine the same day repeating itself endlessly… but I do so in order to draw attention to the absurdities which realistic movies ask us to take for granted. I know — The Jerk is absurdist, not realistic. My real point is that all realistic movies are absurdist.