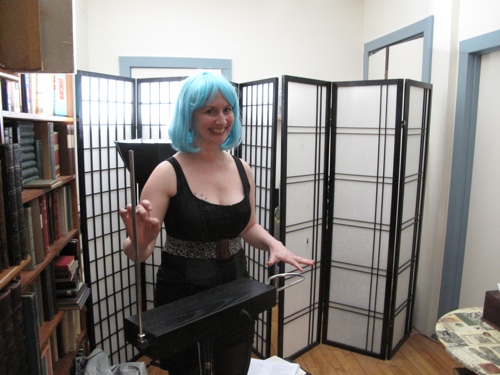 Here’s the second half of the 2nd episode of “Parallel Universe: Pazzo,” HILOBROW’s Radium Age science fiction podcast. We recorded it on February 26, at Pazzo Books here in Boston.

The second half of Episode 2 features readings from the following Radium Age supermen tales: Edmond Hamilton’s “The Man Who Evolved,” Alfred Jarry’s The Supermale, and George Bernard Shaw’s Back to Methuselah. We also recorded the winning story — by Charles Pappas — in our first micro-fiction contest.

Many thanks to our performers, particularly thereminist Peggy Nelson and special guest Joanne McNeil, and also our studio audience, and Pazzo Books for hosting us. 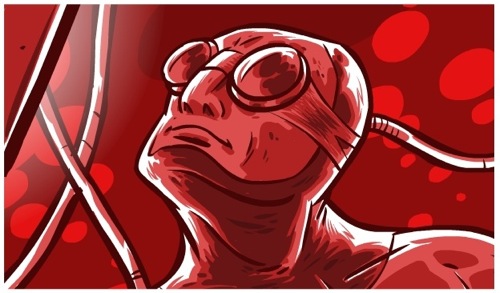 READ THE WINNING ENTRY in our first micro-fiction contest.

READ THE HONORABLE MENTIONS in our first micro-fiction contest. 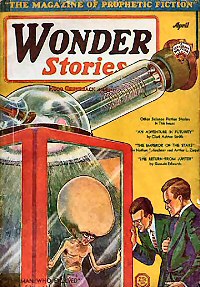