A year ago this month, I identified a generational cohort of Americans and Western Europeans: the New Gods. Born between 1914 and 1923, the New Gods are — to translate my periodization into the middlebrow-speak of lazy journalists, pop sociologists, and Boomer historians — the Greatest Generation’s younger half-cohort.

The New Gods really were an impressive bunch, in their heyday: heroic, empowered, godlike. As artists and writers, but also as actors, politicians, musicians, filmmakers, journalists, and so forth, they operated in two registers — the everyday and the mythical — simultaneously. Hence their moniker, which I borrowed from comics artist-writer Jack Kirby (b. 1917). 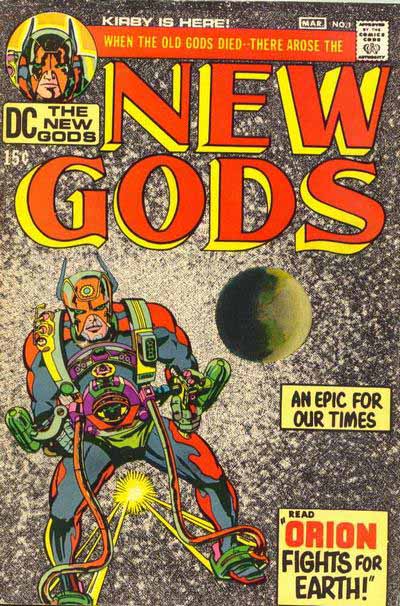 And yet… among the New Gods lurk a handful of men and women who have never been young. And who will, therefore, in all likelihood never die. HiLobrow.com is onto them! Here they are, a handful of New Gods who are actually — like gods — immortal. 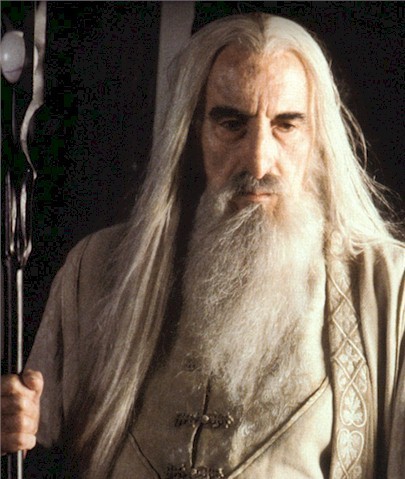 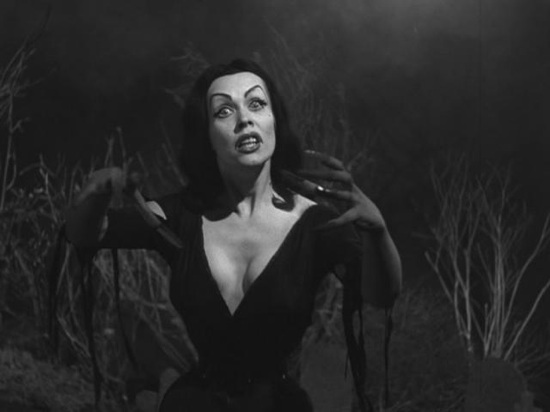 Including Maila Nurmi (born 1922), the cult actress better known as Vampira, on this list would have been the crowning touch. Alas, she died last year. RIP.
***