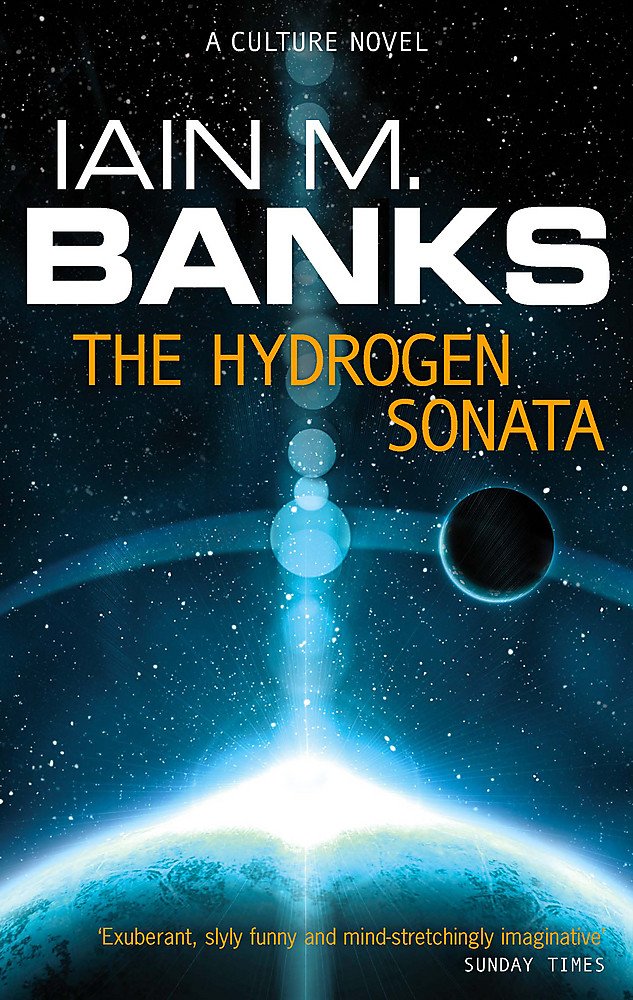 The Gzilt civilization, an ancient people who helped set up the Culture ten thousand years earlier before deciding not to join up, have made the collective decision to “Sublime,” i.e., elevating themselves to an almost god-like, immaterial existence. (An earlier Culture novel, Look to Windward, had developed this notion.) Various scavenger species are circling — waiting to inherit the Gzilt’s engineered planets and other massive artifacts. Amid preparations, their Regimental High Command is destroyed — why? And what was the secret that the Zihdren-Remnant (the non-Sublimed remainder of another ancient civilization) had attempted to reveal to them? Did it have something to do with the Gzilts’ conviction that theirs was the only civilization whose religious texts had been proven to be completely and utterly true? Vyr Cossont, a musician and reserve military officer who was tasked by the High Command with finding Ngaroe QiRia, a nine-thousand-year-old man who might have some idea about why the Gzilt decided not to join the Culture, is condemned to death… for what appears to be her role in all this. Cossont, we discover, has grown an extra pair or arms specifically in order to play the Antagonistic Undecagonstring; and she has been seeking to perfect her rendition of the Hydrogen Sonata, a wildly complex musical composition for that specific instrument. When Cossont is picked up by the Mistake Not…, a Culture ship of non-standard class, she embarks on a kind of treasure hunt… searching not only for QiRia himself, but also for QiRia’s offloaded memories.