REPUBLIC OF THE SOUTHERN CROSS (7) 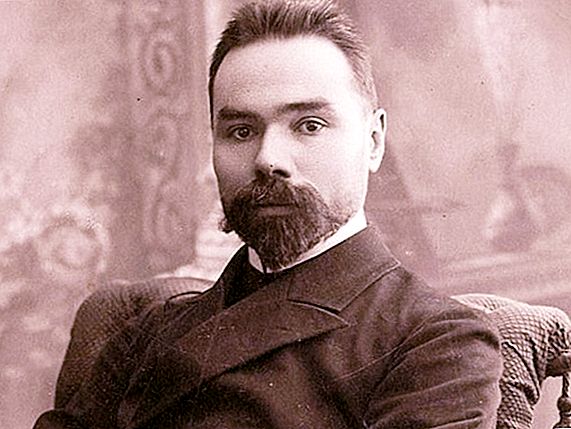 There were desperate attempts to escape. At the beginning of July an immense crowd of women and children, led by a certain John Dew, decided to set out on foot for the nearest inhabited place, Londontown; Deville understood the madness of this attempt, but could not stop the people, and himself supplied them with warm clothing and provisions. This whole crowd of about two thousand people were lost in the snow and in the continuous Polar night. A certain Whiting started to preach a more heroic remedy: this was, to kill all who were suffering from the disease, and he held that after that the epidemic would cease. He found a considerable number of adherents, though in those dark days the wildest, most inhuman, proposal which in any way promised deliverance would have obtained attention. Whiting and his friends broke into every house in the town and destroyed whatever sick they found. They massacred the patients in the hospitals, they even killed those suspected to be unwell. Robbers and madmen joined themselves to these bands of ideal murderers. The whole town became their arena. In these difficult days Horace Deville organised his fellow-workers into a military force, encouraged them with his spirit, and set out to fight the followers of Whiting. This affair lasted several days. Hundreds of men fell on one side or the other, till at last Whiting himself was taken. He appeared to be in the last stages of mania contradicens and had to be taken to the hospital, where he soon perished, instead of to the scaffold.

On the eighth of July one of the worst things happened. The controller of the Central Power Station smashed all the machinery. The electric light failed, and the whole city was plunged into absolute darkness. As there was no other means of lighting and warming the city, the people were left in a helpless plight. Deville had, however, foreseen such an eventuality and had accumulated a considerable quantity of torches and fuel. Bonfires were lighted in all the streets. Torches were distributed in thousands. But these miserable lights could not illumine the gigantic perspectives of the city of Zvezdny, the tens of kilometres of straight line highways, the gloomy height of thirteen-storey buildings. With the darkness the last discipline of the city was lost. Terror and madness finally possessed all souls. The healthy could not be distinguished from the sick. There commenced a dreadful orgy of the despairing.

The moral sense of the people declined with astonishing rapidity. Culture slipped from off these people like a delicate bark, and revealed man, wild and naked, the man-beast as he was. All sense of right was lost, force alone was acknowledged. For women, the only law became that of desire and of indulgence. The most virtuous matrons behaved as the most abandoned, with no continence or faith, and used the vile language of the tavern. Young girls ran about the streets demented and unchaste. Drunkards made feasts in ruined cellars, not in any way distressed that amongst the bottles lay unburied corpses. All this was constantly aggravated by the breaking out of the disease afresh. Sad was the position of children, abandoned by their parents to the will of Fate. They died of hunger, of injury after assault, and they were murdered both purposely and by accident. It is even affirmed that cannibalism took place.

In this last period of tragedy Horace Deville could not, of course, afford help to the whole population. But he did arrange in the Town Hall shelter for those who still preserved their reason. The entrances to the building were barricaded and sentries were kept continuously on guard. There was food and water for three thousand people for forty days. Deville, however, had only eighteen hundred people, and though there must have been other people with sound minds In the town, they could not have known what Deville was doing, and these remained in hiding in the houses. Many resolved to remain indoors till the end, and bodies have been found of many who must have died of hunger in their solitude. It is remarkable that among those who took refuge in the Town Hall there were very few new cases of the disease. Deville was able to keep discipline in his small community. He kept till the last a journal of all that happened, and that journal, together with the telegrams, makes the most reliable source of evidence of the catastrophe. The journal was found in a secret cupboard of the Town Hall, where the most precious documents were kept. The last entry refers to the 20th of July. Deville writes that a demented crowd is assailing the building, and that he is obliged to fire with revolvers upon the people. “What I hope for,” he adds, “I know not. No help can be expected before the spring. We have not the food to live till the spring. But I shall fulfil my duty to the end.” These were the last words of Deville. Noble words!