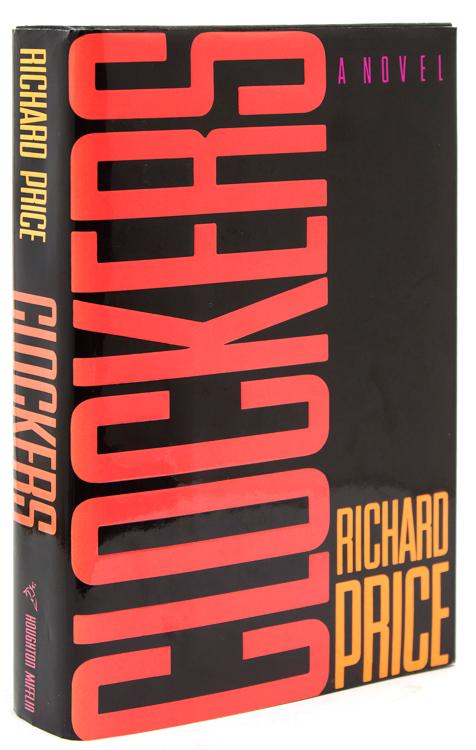 An epic tale about a relatively straightforward incident, offering richly detailed portraits of Rocco Klein, a veteran homicide detective in a Jersey City-like fictional northeastern city and “Strike” Dunham, a 19-year-old mid-level crack dealer there. When Darryl, a resturant manager and crack-gang sub-lieutenant, is shot in the restaurant’s parking lot, Strike’s older brother Victor, a law-abiding father of two, confesses to the murder. Klein, who has no appetite for sending innocent men to jail, investigates; but can he get Strike to cooperate? (Strike inherits Darryl’s position as second-in-command in their operation.) Rocco is a familiar stereotype — the jaded, brutal, but honest and empathetic cop. Strike, however, is a fascinating character: smart, paranoid about police and rival drug gangs, highly organized, frustrated with his crew of “clockers,” beholden to his violent mentor/high-erup Rodney, prematurely ulcerous. Price offers a journalistic depiction of the crack trade: turf skirmishes, “cuts” tailored to different clientele, supply chain shenanigans, police payoffs. The fictional city — a post-apocalyptic wasteland — is itself a character.

Fun facts: Adapted in 1995 by Spike Lee (who co-wrote the screenplay with Price) as a movie starring Mekhi Phifer as Strike, and Harvey Keitel as Rocco. (Malik Sayeed’s cinematography is outstanding.) Price would write episodes for David Simon’s HBO show The Wire.