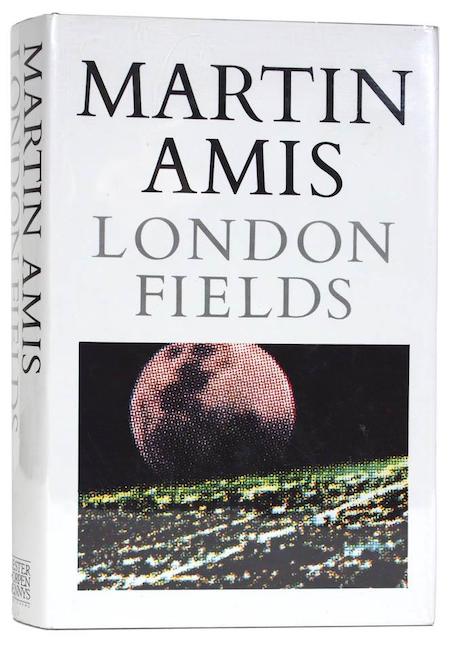 When Samson Young, an uncreative and dying New York writer, moves into the posh London apartment of a famous British author (whose initials happen to be the same as Martin Amis’s), he discovers the diaries of Nicola Six. Nicola, a femme fatale who hopes to die before she gets old, claims she’s manipulating two married men — Keith Talent, a Cockney hooligan obsessed with pornography and darts; and Guy Clinch, a yuppie who can’t resist a sob story — into murdering her. She’s set the date; the countdown has begun. The year is 1999, which sort of makes this a sci-fi tale — and indeed, in the background of this brilliant, tedious, hilarious, exasperating story lurks some kind of atomic disaster which threatens to destabilize the planet. But our focus, here, is very local. Nicola, Keith, and Guy inhabit the same gentrifying neighborhood; Samson ends up coming into contact with each of them… and manipulating their story, in order to finally write a novel. Or is he being manipulated? Long, ambitious, misanthropic, and hard to put down. Perhaps the most remarkable character is a destructive toddler. PS: This is the only Amis novel to include every one of the author’s tropes, according to a 2019 Guardian essay: “Apocalypse, authorial intrusion, [a character named] Keith, sex, time, twins, yobs (jackpot!)”