Each January 18 (since 2013), HILOBROW has invited our readers to celebrate the legacy of Wilkins Micawber, one of our favorite fictional idlers. 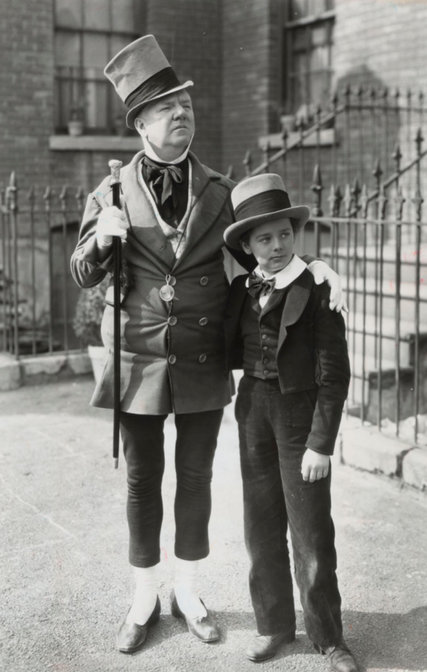 Introduced to the world in 1850 via Dickens’s David Copperfield, Micawber is known for his beautiful-loser credo: “Something will turn up.” The adjective “Micawberish” has come to mean someone who lives in optimistic expectation of better fortune, but won’t lift a finger to make it come any sooner.

Why do we celebrate this Dickensian idler’s holiday on January 18? Because that’s the date (in 1935) on which George Cukor’s excellent film adaptation of David Copperfield, in which W.C. Fields brilliantly portrays Micawber, was released.