In 1983 or 1984, somewhere in there, the Cradock brothers (John and Kevin) and I formed a band: the O’Malley Schwartz III. (The band’s name was an homage to the collective pen name that John and I used for our writings.) Kevin played lead guitar and sang; I played ukulele and sang; John recorded, produced, added effects, took band photos, designed and hand-lettered the album covers, and sang.

We recorded several albums, of what I think you’d have to classify as novelty songs. These were released on cassette tapes, in extremely limited editions. 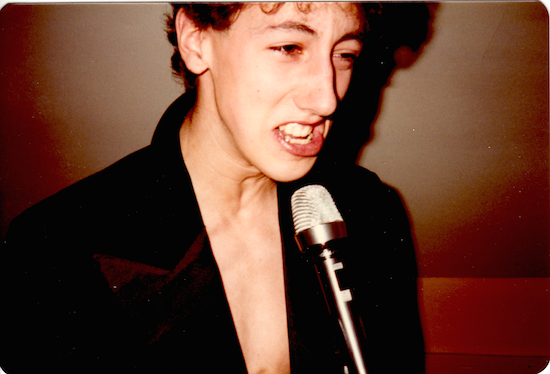 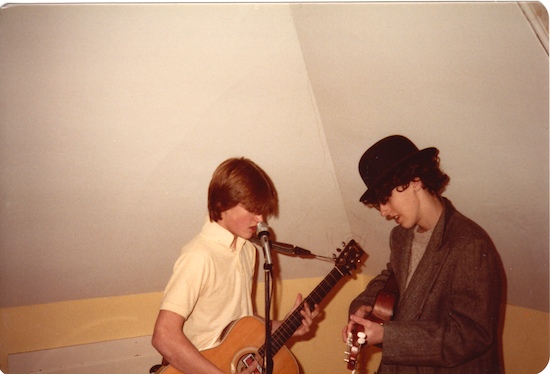 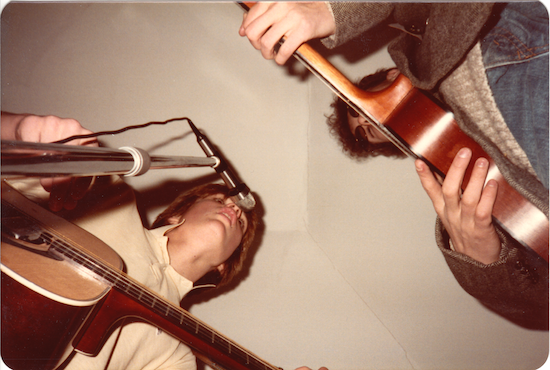 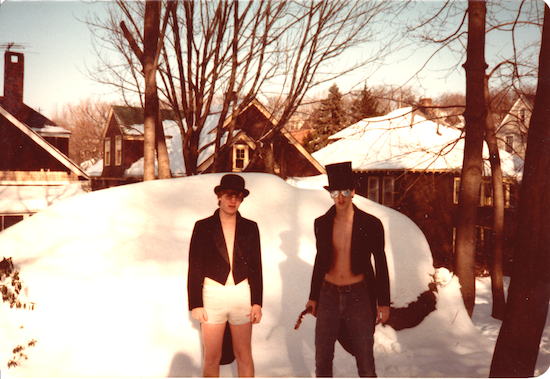 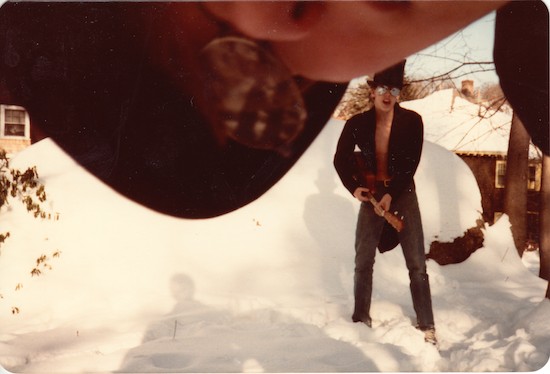