One in an occasional series of posts drawing your attention — via examples of 21st century mobile phones found in vintage photos — to evidence of time travel. 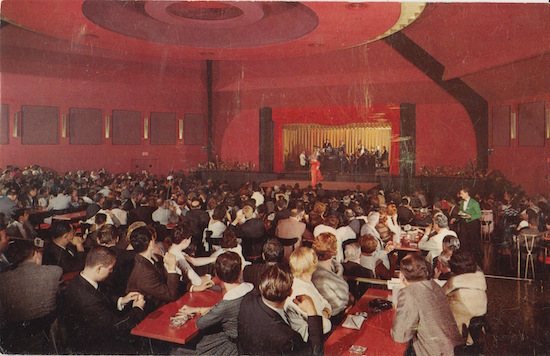 Postcard from Tamarack Lodge in Greenfield Park, NY. Sent to us by our friend Luc Sante, with the message, “Note the young man checking his phone at front left, in circa 1964.”

Ringtone: “As Tears Go By” 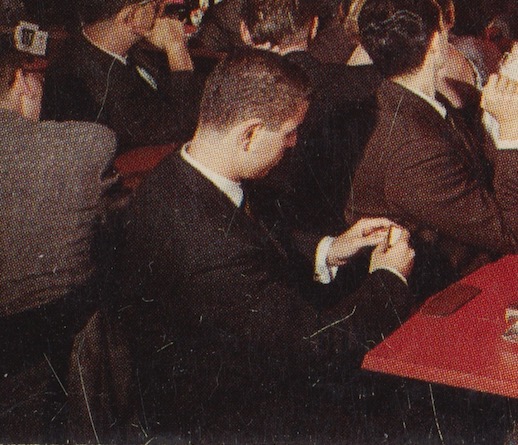