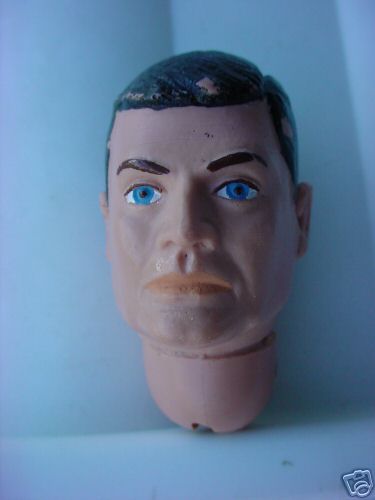 I believe this guy was the Australian Jungle Fighter, released as part of the “Action Soldiers of the World” series in 1966. Often used as a villain, by kids, because of his mean face.
***