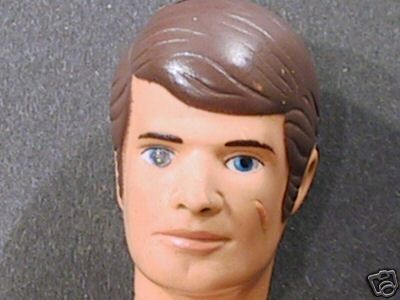 Born with disabled limbs, the ironically named Mike Power spent his life developing atomic parts for his body. His atomic leg allowed him to run 200 miles per hour; his atomic arm could lift 10,000 pounds; and his atomic eye could see through six feet of solid steel. Six Million Dollar who?
***