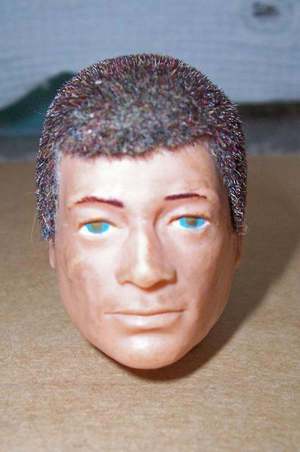 Used GI Joe action figures from the 1960s–70s have a certain hard-won dignity. They have been in the shit.
***