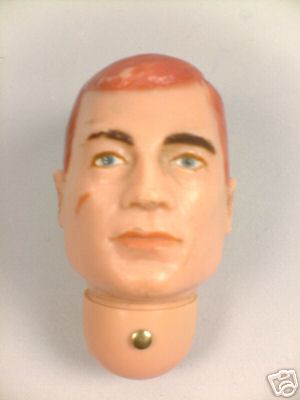 Did you know? G.I. Joe’s handsome features were loosely based on John F. Kennedy’s.
***