Regression Toward the Zine (24)

In this installment: Hermenaut snapshots.

Tony Leone, who art-directed the final two issues of Hermenaut, impressing girls at the beach with issue 15. 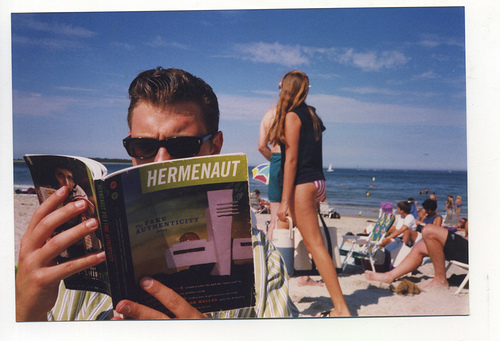 Tom Frank, editor of The Baffler, reading a story to my son Sam. 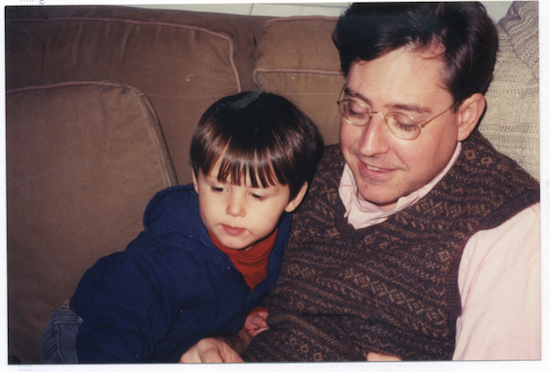 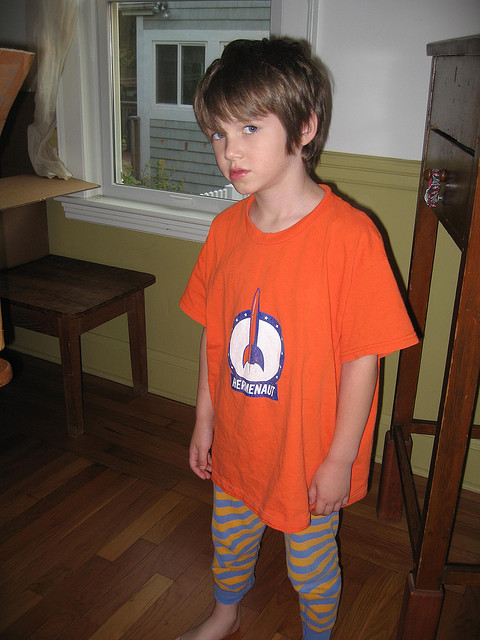 Every now and then you’ll still spot someone wearing a Hermenaut tee.

The Hermenaut crew used to have “meetings” at Doyle’s, a legendary pub in Boston’s Jamaica Plain neighborhood — where I grew up, and where Hermenaut was headquartered in its final years. Pictured here, from left: Ingrid Schorr, James Parker, Kristin Parker. 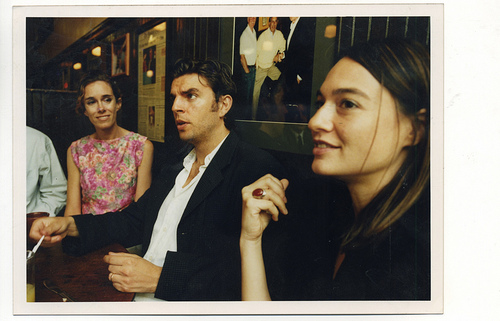 For a Hermenaut ad, we created a scene based on Ingmar Bergman’s Persona. 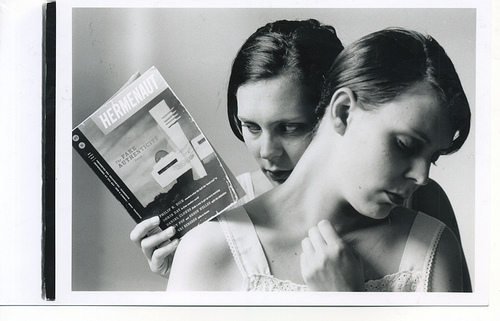 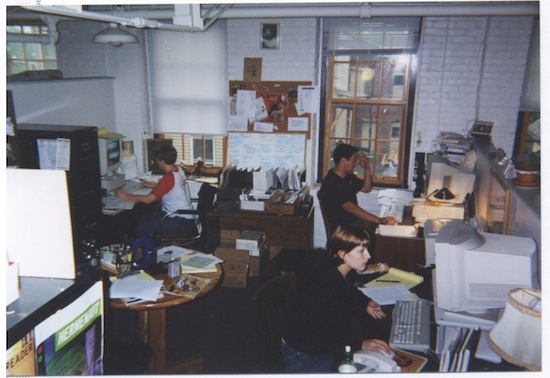 Some nice reviews of Hermenaut.

NEXT: The final five issues of Hermenaut