Thirteenth in an occasional series. 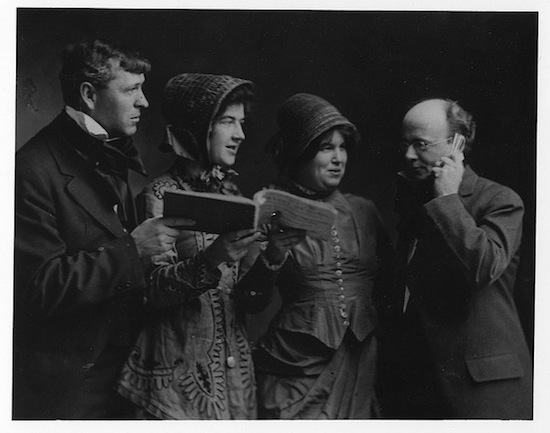