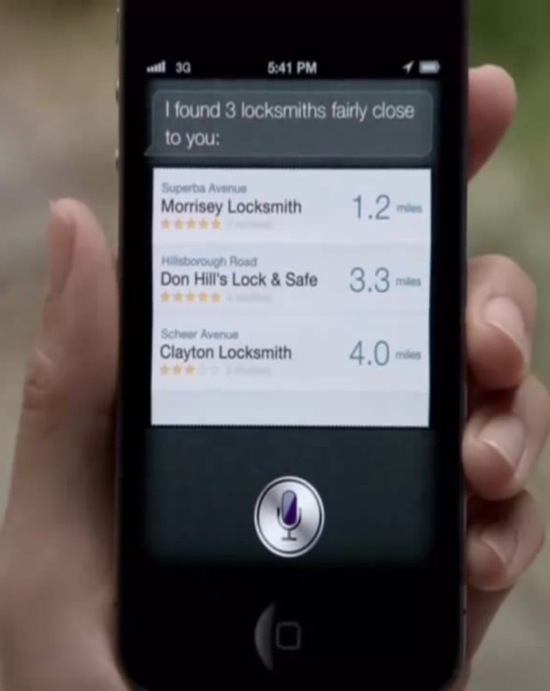 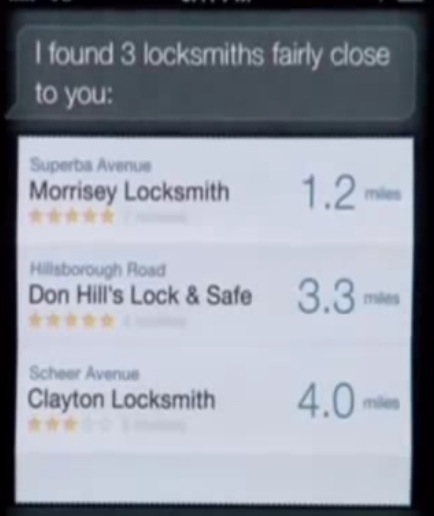 To give just one recent example, Anders Behring Breivik, who — acting on what he claims are the orders of a Templar-like organization called the new Pauperes commilitones Christi Templique Solomonici — last year bombed government buildings in Oslo, then carried out a mass shooting at a camp of the Workers’ Youth League of the Labour Party on the island of Utøya, told police that his code name in the organization was Morrisey, and that of his assigned “mentor” was Clayton. Breivik used “Don Hill” as an alias while living in a rural area of Norway south of Åsta, where he prepared his bombs. 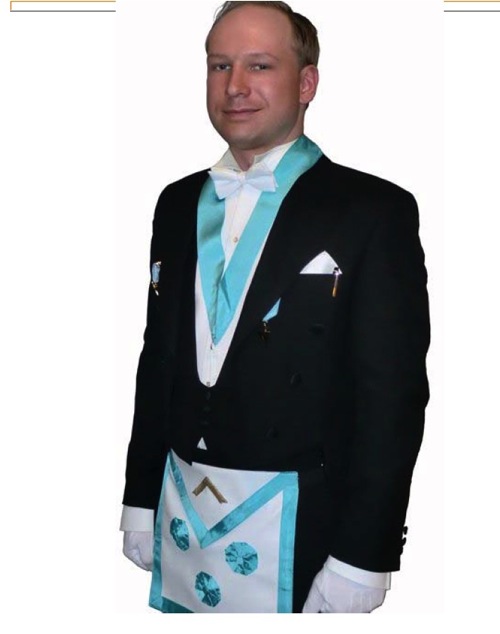 Above is a photo of Breivik from his Facebook page, in Masonic regalia. But he’s just one example of the Morrisey — Don Hill — Clayton thing.