Fourth in a series of posts suggesting gifts for the hilobrows in your life this holiday season. 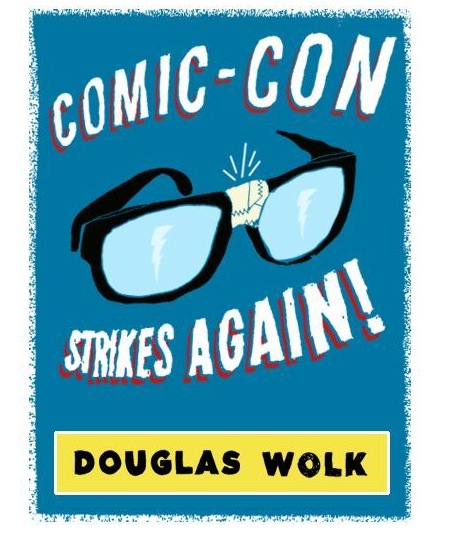 Wolk also wrote the introduction to Carla Speed McNeil’s 2011 Finder Library, Vol. 1 — a fat anthology of the first four books of one of his favorite comics, a really smart, attractive “aboriginal science fiction” series. Amazon currently has the $25 book for $10.