Wage Slavery in the News (7)

Please check out the Wage Slave’s Glossary homepage and help Seth, Mark Kingwell, and me spread the word… 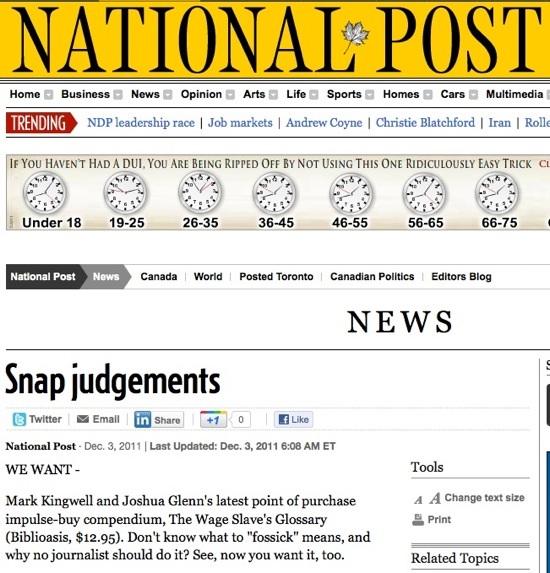 On Dec. 2, The National Post (Canada) listed the WSG in its “Snap Judgments” column.

WE WANT: Mark Kingwell and Joshua Glenn’s latest point of purchase impulse-buy compendium, The Wage Slave’s Glossary (Biblioasis, $12.95). Don’t know what to “fossick” means, and why no journalist should do it? See, now you want it, too.

On Dec. 1, the blog Martlet posted an entry by “Dylan Action” which argued that the Occupy movement is anti-wage slavery, and as such, an idea whose time has come: 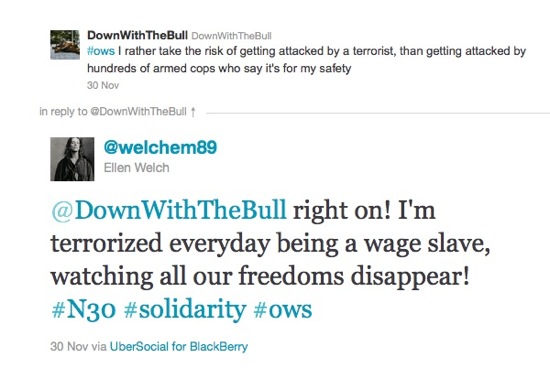 On Nov. 30, Sam de Brito, who blogs about manhood for the Sydney Morning Herald, quoted from a book titled Free to be Human by David Edwards: 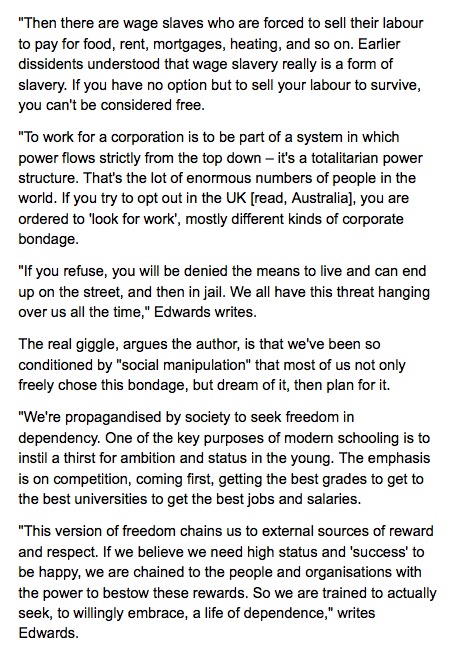 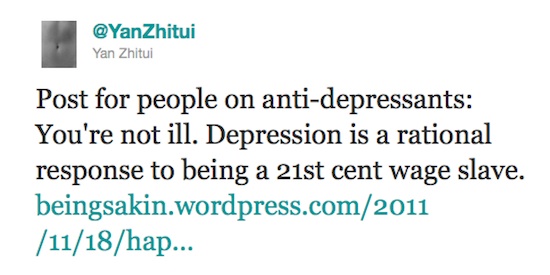 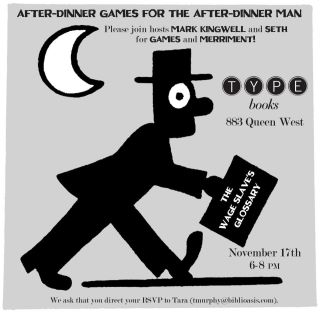 On Nov. 16, Brazilian journalist Leão Serva wrote an op-ed in the International Herald Tribune which began like so: 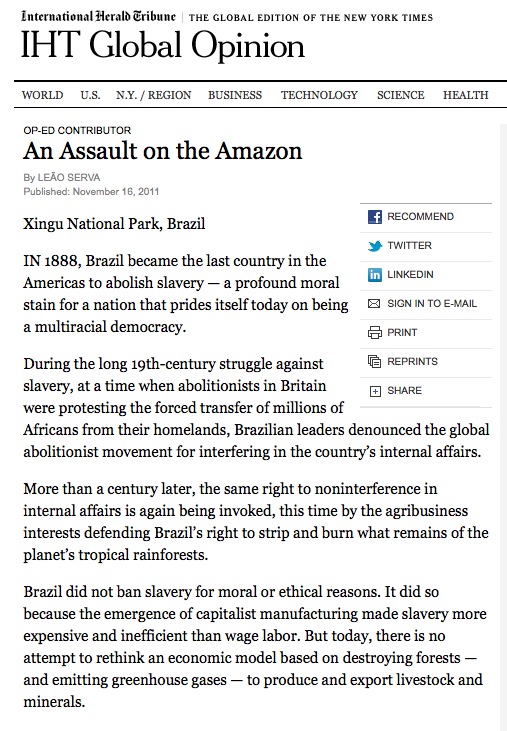