At midcentury, it tickled American funnybones to think of eggheads doing anything remotely athletic. 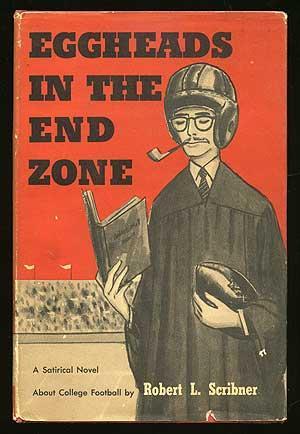 Eggheads in the End Zone, by Robert L. Scribner, is a satirical 1957 novel about college football. 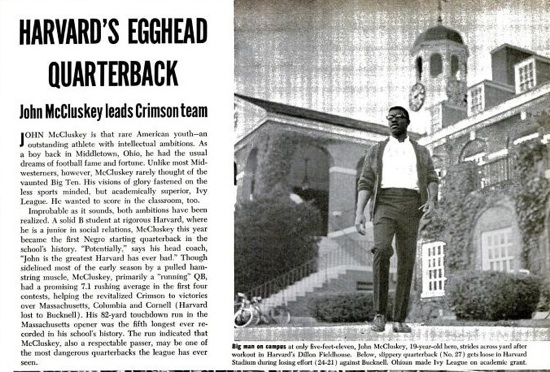 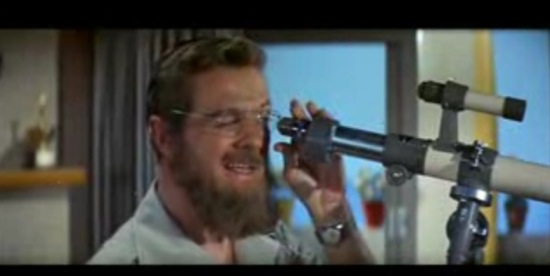 ***
Seventh in a series of ten posts.