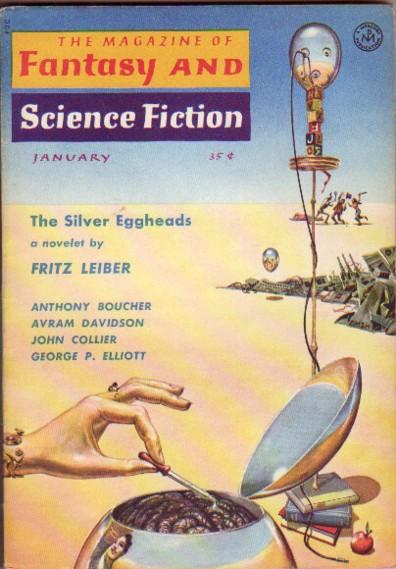 Fritz Leiber’s SF satire The Silver Eggheads first appeared in The Magazine of Fantasy & Science Fiction in 1959. In it, he imagined a future world in which books — cranked out at the rate of one a day, with plots based on market research — are generated by computerized “wordmills.” So-called authors, meanwhile, are merely actors who help sell the extruded product. 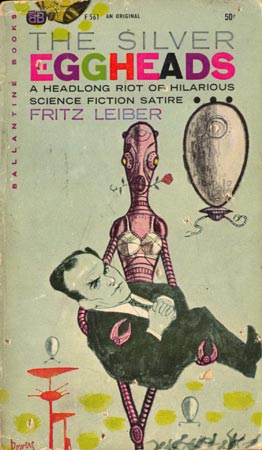 The authors — like the Luddites before them — revolt against the satanic mills, destroying them. The only problem is that humans no longer know how to write. 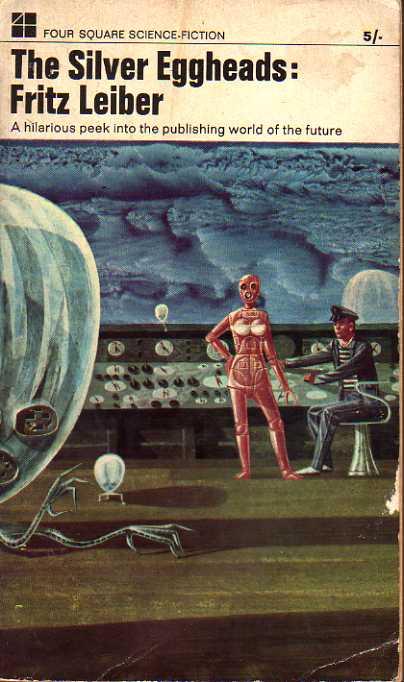 So the publishers approach the Silver Eggheads, a colony of preserved author’s brains in robot bodies, with rib-tickling results.