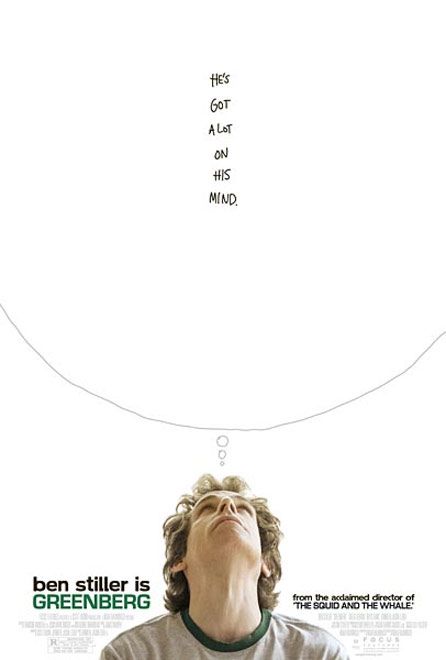 In a profile of 26-year-old Greta Gerwig, in today’s New York Times, A.O. Scott employs generationism as a heuristic — which is to say, as a way of solving a problem.

In Noah Baumbach’s new movie, Greenberg, the experience of disappointment (“with love, with professional ambition, with the world as a whole,” writes Scott) is something that Roger Greenberg (Ben Stiller) and Florence Marr (Gerwig) have in common. Yet while Roger fights against disappointment, and therefore “dwells angrily inside a cocoon of anxiety and frustrated egoism,” Florence “seems to accept it as a kind of birthright.” The problem is: whence this difference? 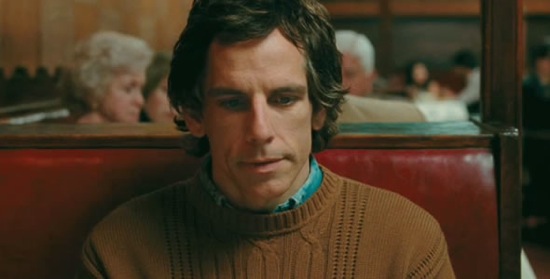 Roger belongs to a generation whose major fashion statement is a protective carapace of irony. That he is also inescapably Ben Stiller, for 20 years a master of the implied air quote and a walking compendium of complications, reinforces the impression that this is a guy who thinks too much. But Florence is a different kind of person, temperamentally and generationally. It isn’t that she is any simpler or less thoughtful than he is, but rather that they don’t share the same cultural references and expectations.

So… to which generations do Stiller’s (born 1965) and Gerwig’s (born 1984) characters belong? Scott doesn’t say, but his characterization suggests that he buys into the received wisdom about the so-called Generation X (angry, ironic) and the so-called Millennial Generation (passive, content).

I haven’t seen Greenberg, so I won’t weigh in on the generational question that Scott raises. I’m just saying: a finely tuned heuristic device makes precise analysis possible. Not that precise analysis and newspaper film criticism have anything to do with one another…