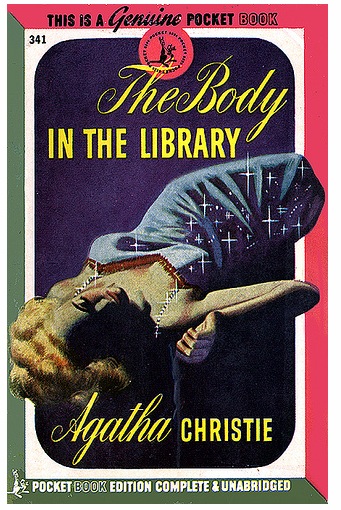 When did murder in a bookshop or library become a middlebrow meme? Example: 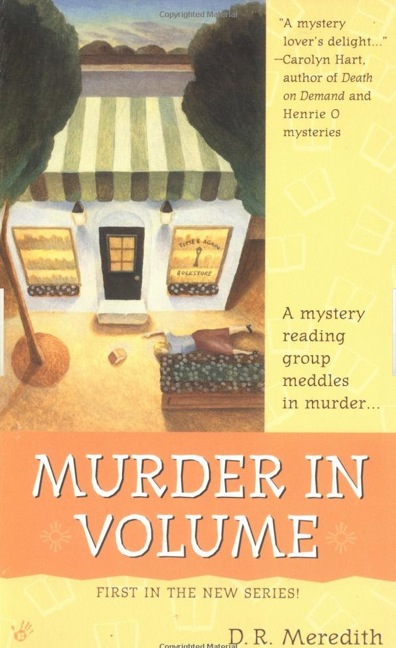 After all, although some bookshops and libraries may be middlebrow, there’s nothing inherently middlebrow about these institutions. It’s their sentimentalization by “booklovers” that’s the problem. 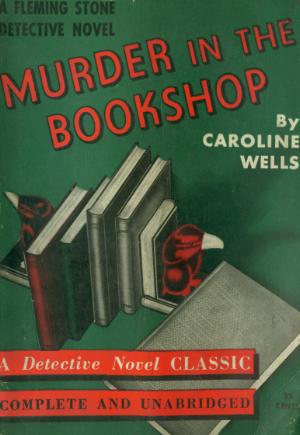 The question, then, is when did booklovers (and “film buffs,” for that matter) first emerge? Was it during the 1930s, when the forces of middlebrow first staked a claim on America’s dominant discourse? Could be… and yet we don’t get the impression that Murder in the Bookshop (1936), one of sixty-one Fleming Stone detective stories by Carolyn Wells [not Caroline, despite what the reprint shown here claims], is middlebrow. Nor is the bookshop fun in The Big Sleep (1946, d. Hawks) middlebrow in any way, shape, or form.

So perhaps the meme emerged later, at midcentury? But the question is academic. Whenever the sentimentalization of bookshop-murder may have started, there’s no going back now. The following gallery demonstrates just how pervasive this middlebrow meme has become. Avoid at all costs!

Fifteenth in an occasional series.