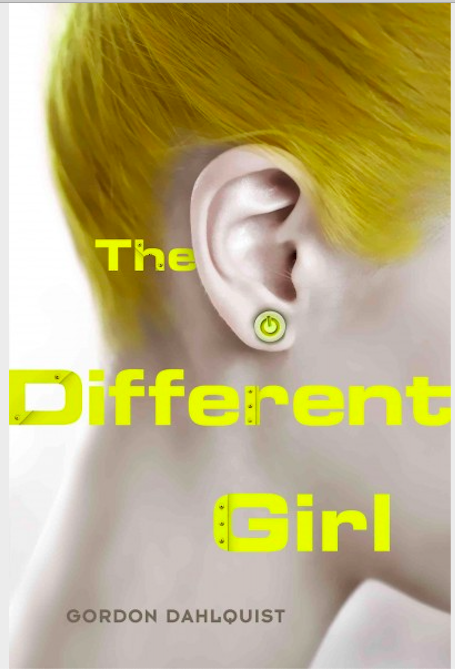 Red-headed Veronika lives on an isolated (post-apocalyptic?) island, along with three other teenage girls of exactly the same height, weight, and age. Each day, the four girls — whose parents, they’ve been told, died in a plane crash — go on walks, make observations, engage in dialogue with their caretakers/instructors Irene and Robbert, prepare dinner, sing, sleep. Until one morning when Veronika discovers May, a different girl, a shipwreck survivor who doesn’t look or behave like the others. Whereas Veronika and the others speak and act deliberately and calmly, for example, May is emotional, volatile, and prone to irrational behavior. In fact, as the story progresses, we begin to suspect that it’s Veronika and her peers who are different. May, meanwhile, poses a problem for Irene and Robbert — who don’t want their little community (or is it a science experiment?) to be discovered and disrupted. Readers of this YA novel expecting it to be anything like most YA out there will be disappointed; it’s much more subtle and fascinating. It’s a puzzle, the full solution to which Veronika, who proceeds in an inductive fashion, observing and reporting rather than jumping to conclusions or offering general interpretations, is incapable of revealing… although her thought processes do begin to change, thanks to May, and she does begin to ask previously unthinkable questions. We’re forced to rely on imagination and inference — perfect!

Fun facts: The story “works in two different ways – which perhaps touches on two strains of science fiction,” Dahlquist commented in a 2013 interview. “One is simply exploring ideas of cognition and identity, in very much a classic science fictional manner. The other is more social, and floats around the edges of the story, and speaks to the role of science in society now.”