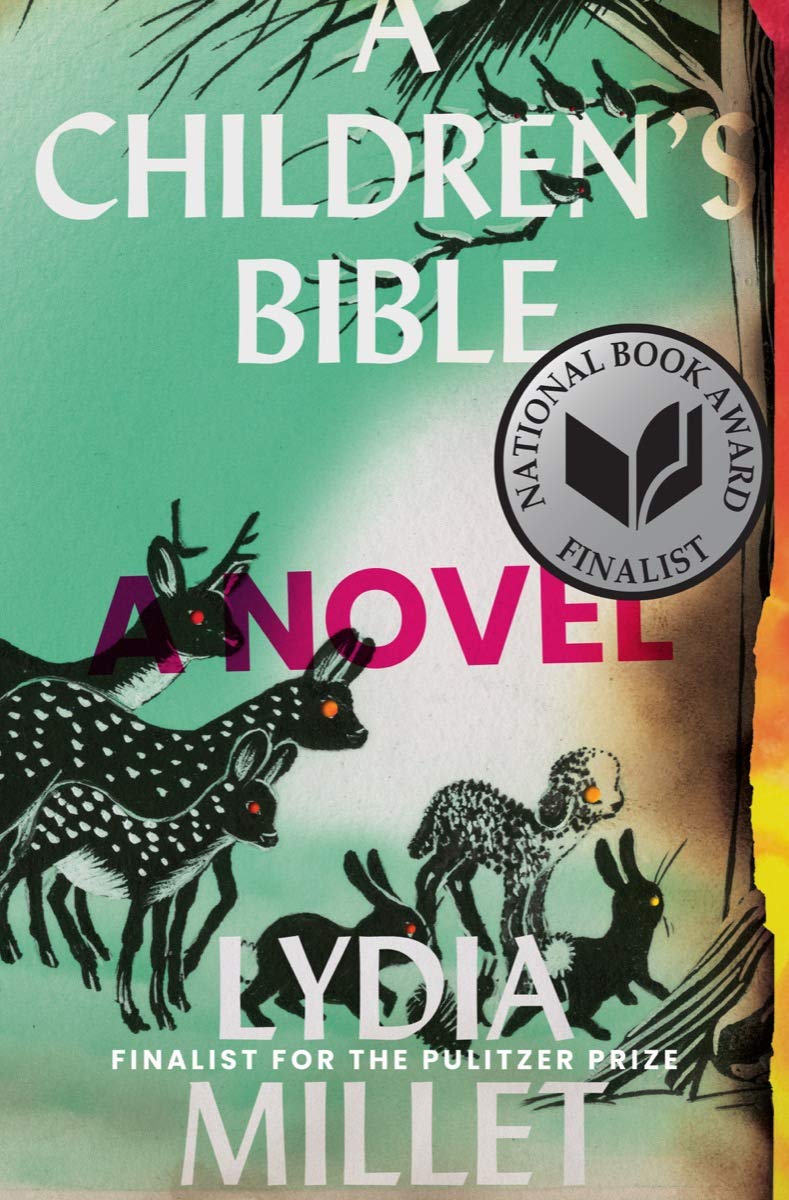 When a multi-family summer holiday at an East Coast beach house is disrupted by a climate-charged hurricane, the sardonic adolescent children of the group — who already despised their elders, and who are particularly incensed at their elders’ inability to take constructive action in the face of eco-catastrophe — commandeer a car and split. Yes, this is a generational parable… about the futility of trusting your elders to do the right thing for anyone other than themselves (or even for themselves). The kids wind up squatting in a farm in Pennsylvania whose wealthy owner is elsewhere; there’s an incursion of armed invaders. Millet pulls off something extraordinary here — balancing the story’s charming Ransome-ish, kids-on-the-own aspect with an increasingly ominous sense of foreboding. Our narrator, Evie (a throwback to Radium Age sf, when the female protagonist of a catastrophe story was often named Eve), is fiercely protective of her young brother, Jack — who has become fascinated by a children’s book of Bible stories, which he interprets in eccentric yet insightful ways. As a result, Millet’s story makes reference to the Hebrew Captivity in Egypt, the Exodus, the Flood, the Virgin Birth, even the Crucifixion — adding to the apocalyptic vibe.

Fun facts: “I swear on a stack of copies,” writes the Washington Post reviewer, of Millet’s book, which was shortlisted for the 2020 National Book Award for Fiction, “that it’s a blistering little classic: Lord of the Flies for a generation of young people left to fend for themselves on their parents’ rapidly warming planet.”