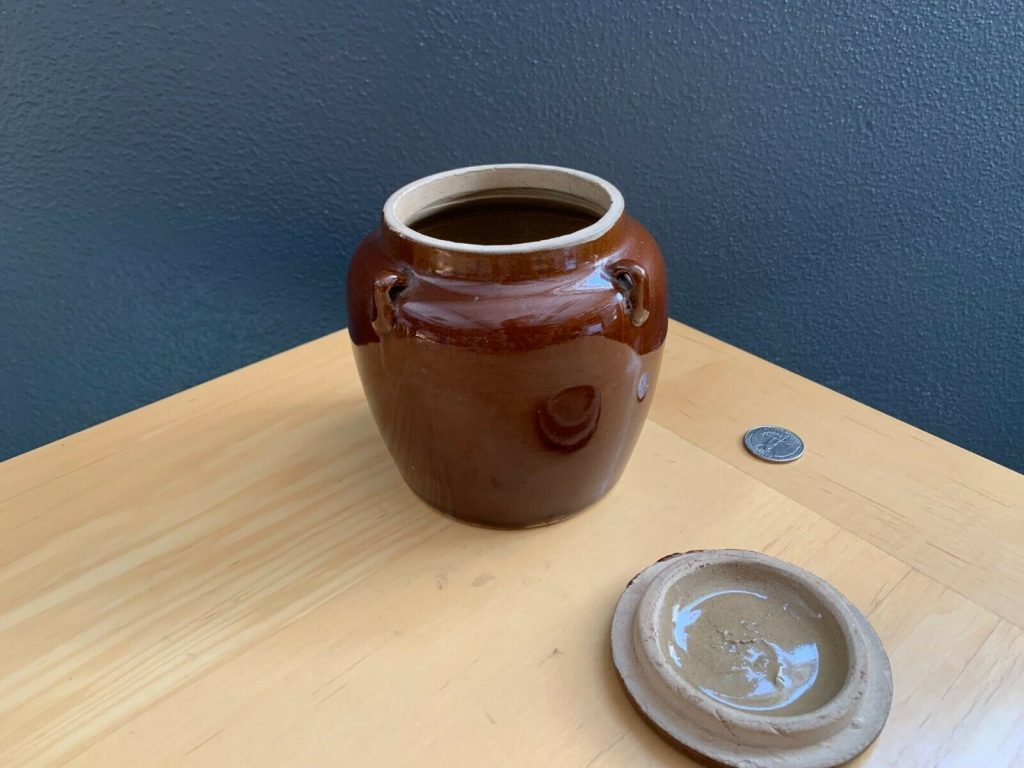 As HILOBROW readers know, in 2009–2010 Rob Walker and I collaborated on SIGNIFICANT OBJECTS — a literary-economic-anthropological experiment designed to test the following hypothesis: The effect of narrative on any given object’s subjective value can be measured objectively.

It was a much-discussed endeavor, and it has led to all sorts of things — including a gorgeous 2012 book published by Fantagraphics.

One of the fun trickle-down effects, since then, has been the use of the SIGNIFICANT OBJECTS framework to teach creative writing classes. For example, as part of the 2012 curriculum for EN 404-002 (Advanced Fiction Workshop) at the University of Arizona, Kate Bernheimer had her students post object-inspired works of fiction to eBay.

(There was a high-school version of the SO project, too — though I don’t have the details in front of me at the moment.)

I’m pleased to report that the SO curriculum seems to have taken root at the University of Arizona. At this very moment, Ander Monson’s English 404 (Advanced Fiction) class at UA is posting their stories to eBay. I’ve already bid on one of the objects…

Here are the first four stories and objects: 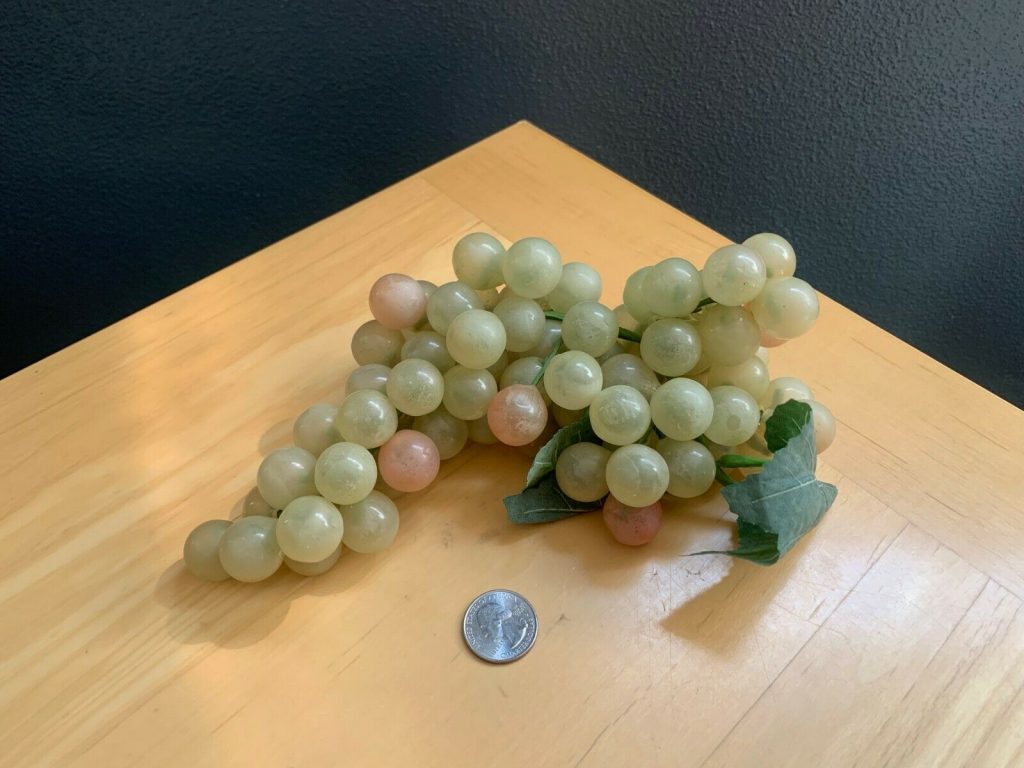 Excerpt: “The last time I saw my friend, he was lying on the floor of the nursing building. He was just like a pile of decorative grapes; he didn’t go with anything in the building.” 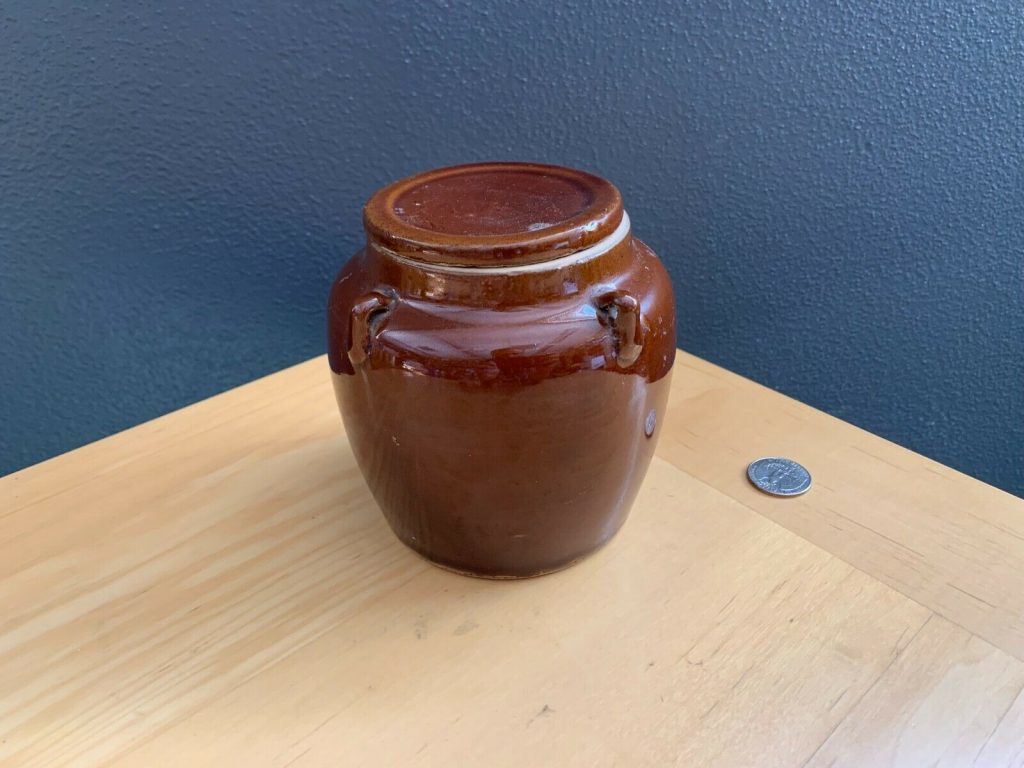 Excerpt: “With each new sting The Grandson’s vessels burst and bled golden honey some of which dripped into the pot he held. His screams became drowned by the golden liquid, his tears cursed with the touch of Midas.” 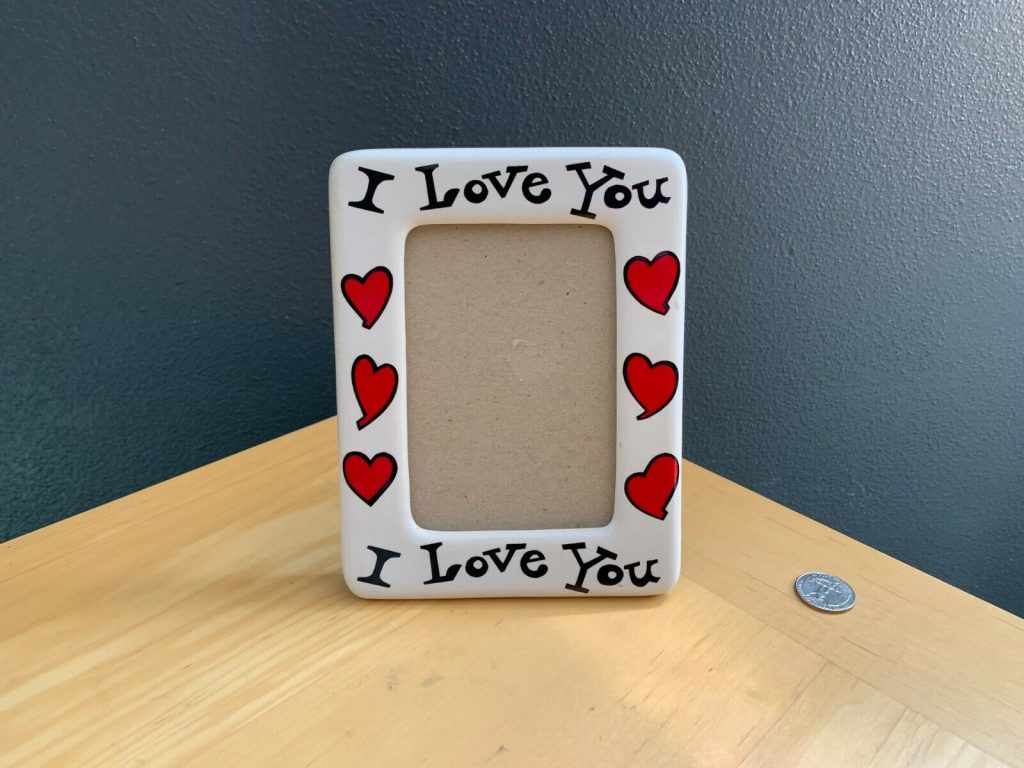 I LOVE YOU FRAME by Nicole Feltman.

Excerpt: “He was standing in the frame holding a bass from the fishing trip his grandpa took him on three years ago before he passed. This was a time where he was his happiest. In a trance, Justin replayed this moment in his mind.” 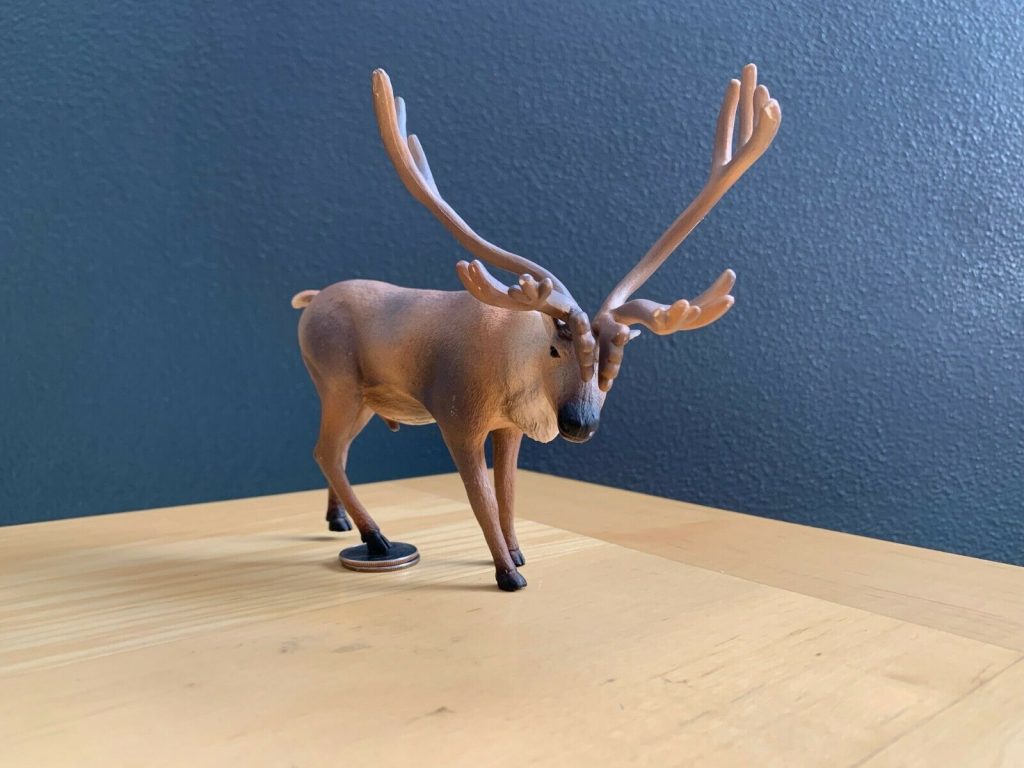 Excerpt: “A fellow elf told him to give her a gift, one made from his own hands. The spark was lit within him once more. He worked day and night and what he had the following morning was a small caribou.”

UPDATE: I found evidence of the high-school version of Significant Objects. 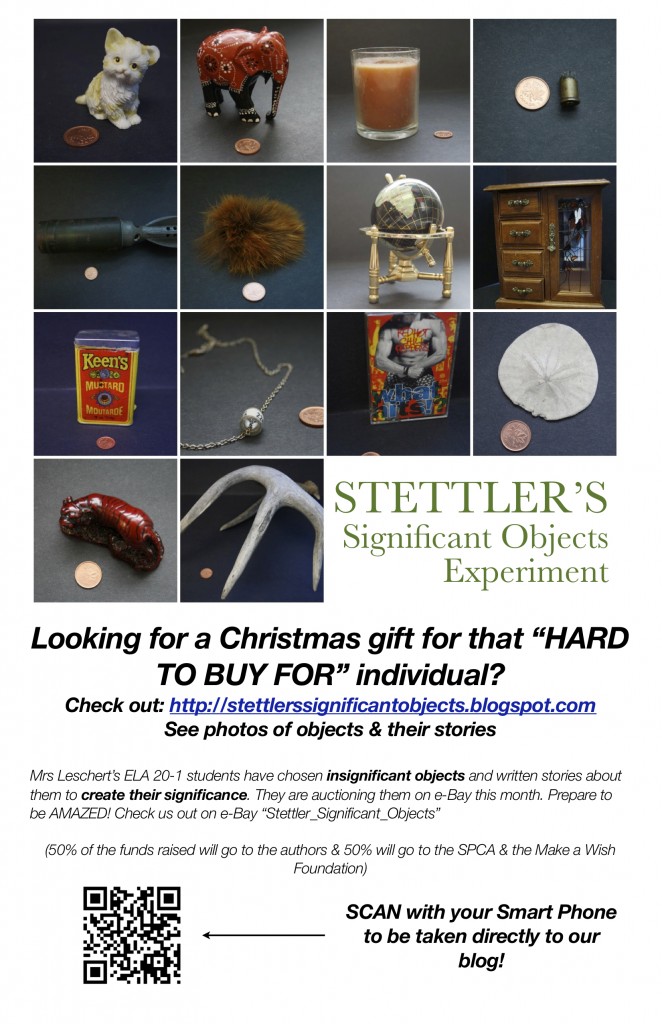