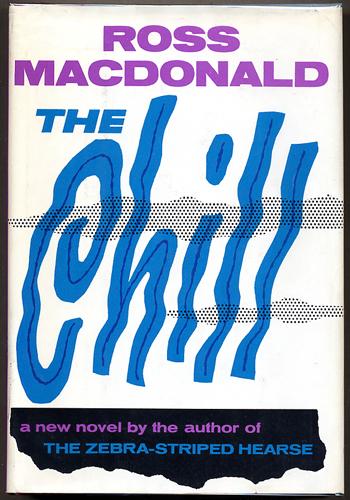 In Archer’s 11th outing, a distraught Alex Kincaid wants the suburban LA detective to find his new wife, Dolly, who — during their honeymoon — has taken a powder for no apparent reason. As with every Archer mystery, the myriad ways in which the past influences the present (often having to do with how a family’s wealth was acquired) require a great deal of untangling. Dolly turns up quickly, but Archer’s sleuthing uncovers two old murders and a new one, in a coastal college town; so although he’s no longer being paid, he sticks with the mystery. There are plot twists and red herrings — whodunit is impossible to guess, until the final pages. Some readers might complain about the complexity — there are many characters, each of whom has a skeleton in their closet, some of whom have false identities, and many of whom are connected to one another in some byzantine way. But Macdonald is in rare form, here; his prose is smart and fresh. This may be his best book.

Fun facts: Writing for HILOBROW, Gordon Dahlquist says: “If [Raymond] Chandler’s novels are about [Philip] Marlowe, then Macdonald’s — despite Archer’s fuller realization — are about California.”