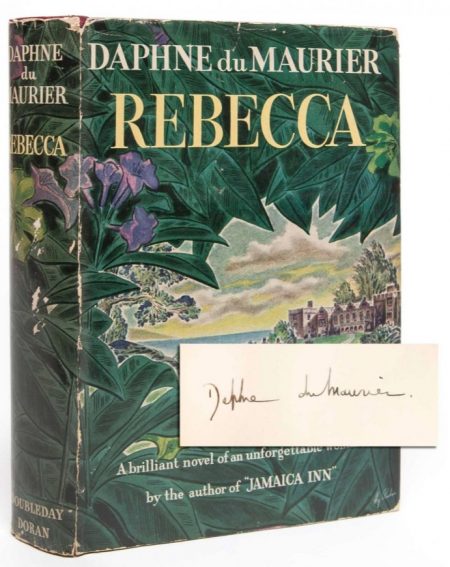 While working as wealthy woman’s companion in Monte Carlo, a naïve young American is romanced by Maxim de Winter, a wealthy English widower some two decades her senior. Our unnamed narrator accompanies her husband to his beautiful estate, Manderley, on England’s rugged southwestern tip… where she encounters Manderley’s housekeeper, Mrs. Danvers — a spiteful, vindictive villainness! It seems that Maxim’s first wife, Rebecca, was everything that our heroine is not: beautiful, witty, urbane, charming. Soon enough, Mrs. Danvers manipulates her master’s new wife into making a fool of herself at Manderley’s annual costume ball, then urges her to kill herself. Will the housekeeper succeed in her evil machinations? Is Maxim still in love with his first wife? And what actually happened to Rebecca, anyway? This is the atmospheric thriller to end all atmospheric thrillers. 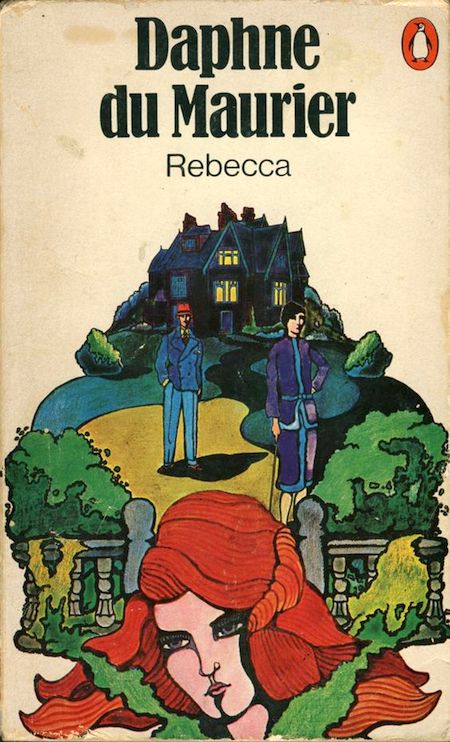