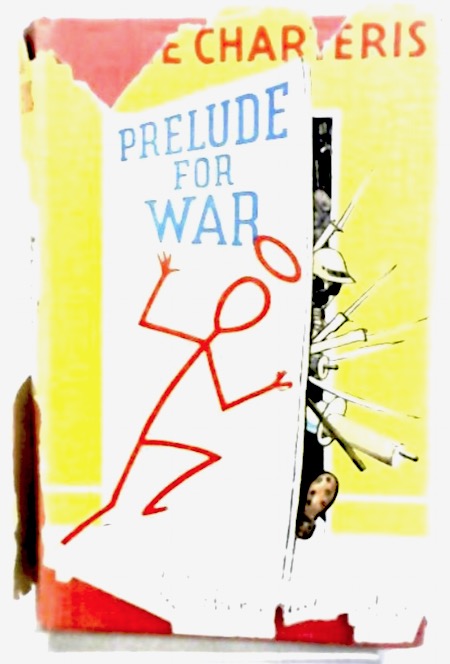 Spotting a manor house on fire as they’re driving through the English countryside, Simon Templar and Patricia Holm attempt unsuccessfully to rescue a man inside. Learning that the victim was a prominent Socialist agitator, and that the rest of the house party were conservative pillars of society, the Saint — who, earlier, while listening to a broadcast about the Sons of France, an influential right-wing party across the Channel, predicted that Europe’s future will involve invasions and concentration camps — investigates the suspicious blaze. Why was the victim’s bedroom door locked… and the key missing? The Sons of France, Templar soon discovers, are involved somehow; and so is an unscrupulous munitions maker. Was this an assassination designed to spark a Second World War? Also… will the Saint’s nemesis, police detective Teal, get the last laugh?

Fun facts: Previously serialized in the American magazine Cosmopolitan (!). Later editions of the book were retitled The Saint and the Sinners and The Saint Plays with Fire. 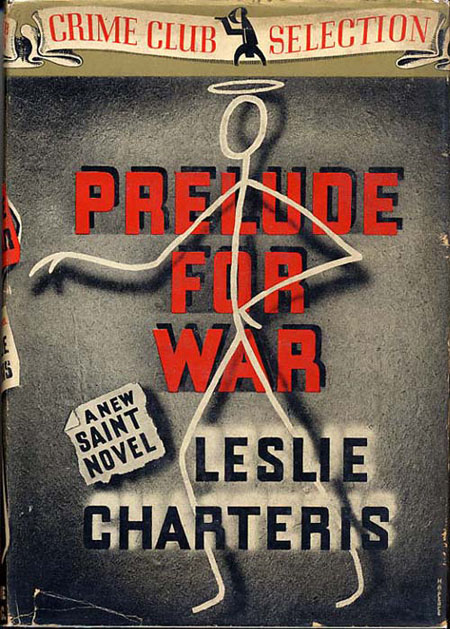