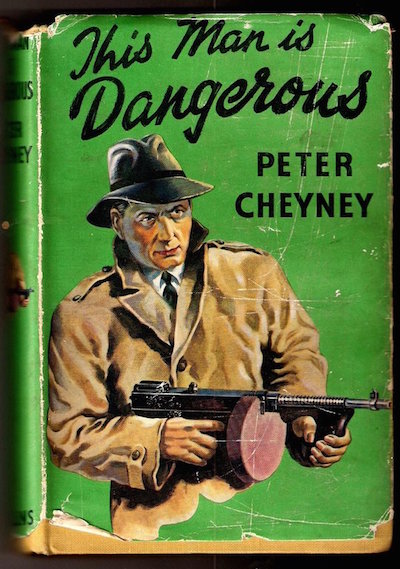 The first Lemmy Caution novel isn’t the best — but then, none of them are particularly amazing. And yet, they’re well worth reading for the same reason that French audiences loved these hardboiled thrillers about an American FBI agent, written by an East London hack. Because they’re fun, violent romps: In this installment, an organized group of gangsters are planning to snatch the daughter of an American millionaire, while she visits England. And because Cheyney’s Caution — a loud-mouthed, machine-gun-toting brute — talks in a bizarre patois that’s almost a parody of American hardboiled crime fiction. (“It is as dark as hell. The moon has scrammed an’ a fine rain is fallin’. It is one of them nights when you ought be discussin’ the war with somethin’ in a pink negligee.”) What a hoot! 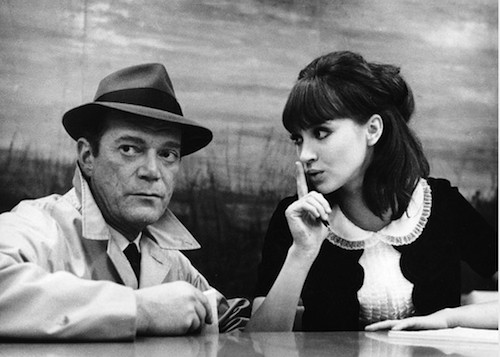