ORDER FROM AMAZON! ($12.95 plus shipping; available for Prime). Or, if you’re eager to help out the cause, send $14.00 per copy via PayPal to: jglenn@hilobrow.com. And if you’re in the West Roxbury area, buy a copy from our friends at PAZZO BOOKS or SEEK BOOKS. 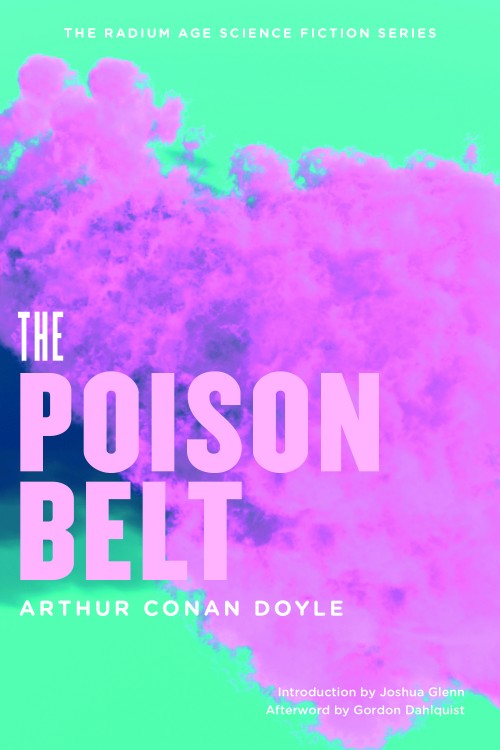 Introduction by Joshua Glenn, editor of HiLobrow and pioneering scholar of Radium Age science fiction. Afterword by Gordon Dahlquist, author of The Glass Books of the Dream Eaters, The Dark Volume, and The Chemickal Marriage. 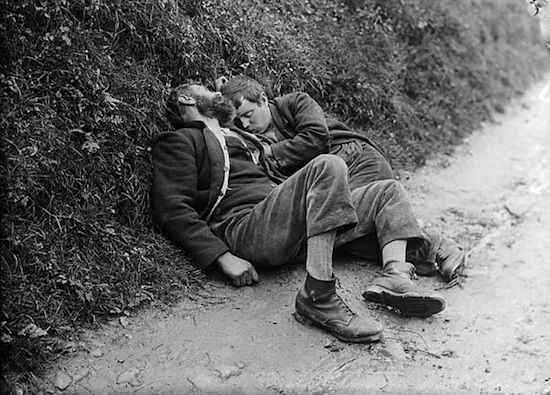 Serialized here at HILOBROW from April through July of this year, Arthur Conan Doyle’s The Poison Belt is a philosophical joy-ride. If you alone had discovered that the Earth was about to be engulfed in a belt of poisonous “ether” from outer space, what would you do? Professor Challenger, a controversial scientist whose intellectual sprezzatura may remind you of Doyle’s more famous fictional detective character, assembles the adventurers with whom he’d once romped through a South American jungle (in The Lost World, published in 1912) and locks them in his wife’s dressing room. Less a thriller than a brainteaser set against a catastrophic backdrop, in this 1913 sequel Challenger & Co. inquire into the method of the mind, and the relationship of intuition to reason, even as the world ends.

Please help us spread the word — here is the Amazon URL: http://amzn.to/HiLoDoyle