This article was first published in Hermenaut #11/12 (Winter 1997). Hermenaut was published and edited from 1991-2000 by HiLobrow cofounder Joshua Glenn. Click here to read more from Hermenaut and Hermenaut.com.

It’s been long understood and scarcely contested that human nature is a destructive nature; acknowledged and frequently demonstrated that whatever we put our little hands to will prove, to greater or lesser extent, our undoing. All great religions have devoted the bulk of their teachings to some aspect of our untrustworthiness; all political groupings, from tribe to superpower, have devoted huge, often insupportable quantities of resources to nonproductive penal and war organizations. We actually have an explicit, named expression for the concept that we ought not to do things that we wouldn’t like done to us because the corresponding generous and cooperative behavior doesn’t naturally occur to us as a possibility. We require ten commandments written in stone, each of them a particular elaboration of the general directive “Don’t be an asshole,” because we just don’t get it. 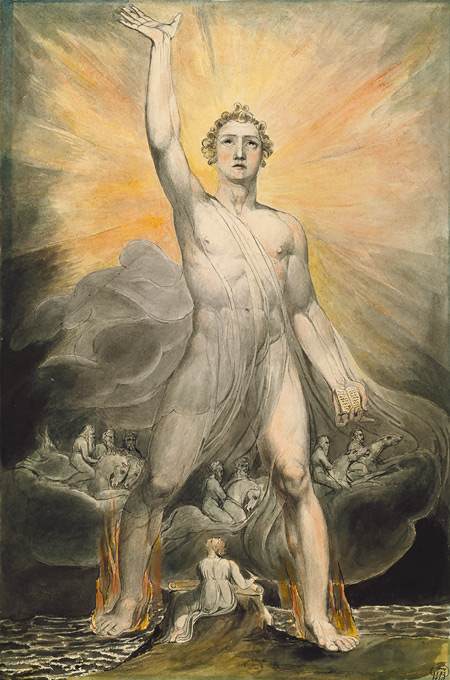 For centuries we’ve slaved to eliminate the environment in which we live. Not long ago we figured out how to eradicate ourselves along with it using atomic explosives. We’ve generated enough information to forevermore confound understanding, made it possible to live longer with a greater variety of debilities and isolated ourselves from each other using technology that advances so fast it no longer has time to break before it’s worthlessly obsolete.

Our bodies, homes, and communities are fully contaminated, devastated, and dissipated. Our work here would appear to be done. There had remained, however, a lingering aspect of our being which was conceivably ennobling — at least satisfying — that rested relatively untouched: our Destiny. There appeared to be a cause for which we were primed, justification through Judgment, an Ultimate Measure of Our Worth, which, even if it turned out to be lowish, would still have been taken and considered; our gods have always promised us this. But now we have managed to strip ourselves of the last dignity: The species formerly known as human has pissed away its very own cataclysm. 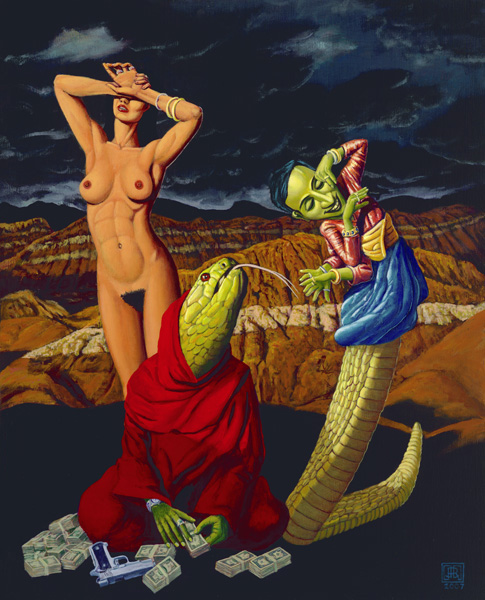 When I was coming up the End Times was something you could count on: a nice, solid end-of-the-world all filled with Wrath of God, devastation über alles, signs and rumors of signs, most folks graduating to eternal hellfire. Even if you did happen to be one of the Elect you were still going to be obliged to fasten your seatbelt against the bumpy Night.

I didn’t expect to actually see the hellfire because though I’m neither Presbyterian nor Catholic nor Jew I am innocent, and will go to Heaven instead. But woe betide those who etc., etc., because they aren’t innocent and are going to pay. There was a Grand Finale ahead, waiting for us — for everyone. For the wicked, unjust and sinful there were to be torments and privations; for the righteous and wholesome, all Heaven’s raptures. Nothing plainer than that. In those Awaiting-the-End-Times times life was good or we’d know the reason why.

And the End Times were obviously on their way; until recently it looked like we were just about there. Falling, falling was Babylon the Great into dissolution and despair and things, rancid were the waters and it hasn’t been stamped on our foreheads yet but we’re all carrying the mark of the Beast on signed pieces of plastic worn over all our asses. 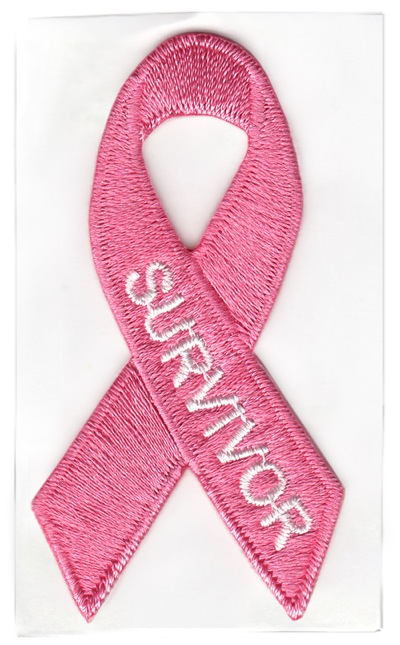 But now look. Something went wrong — I’m not sure — somehow, in these last few years, everything went… flat, and our screaming plunge towards Doomsday leveled out into Dante’s Steam Train at Six Flags over Hell. Where once we had War, Pestilence, Famine, and Death to contend with, now there’s Limited Engagement, Chronic Fatigue Syndrome, Olestra and, true, Death, but if you want we’ll cut off your head and keep it in a tub of liquid nitrogen with your gonads so maybe you won’t really be dead (AIDS isn’t worth much as a plague really since it’s so hard to catch — what you want for a plague is something that’ll hit two out of three people for no apparent reason, involve horrifying buboes that will grotesquely disfigure the survivors, and be transmitted by rats).

We display a serious lack of commitment. The Pentagon devotes an increasing amount of funds to inventing weapons that don’t kill you; the right hand of each oil company dumps filth everywhere, fully aware that the left is funding environmental education groups; politicians all claim to hate government and compete viciously to reduce its control over us while simultaneously increasing its control over us. Evil-doers everywhere are all having a big fat horrible Summer of Love; the only Beast in sight has a girlfriend called Belle and a real nice singing voice, and Leviathan goes by “Willy” and requires the assistance of little boys to escape a life of jumping through hoops for herring. Where have all the supervillains gone? Superman is dead already — MENACE ME!

And no better are the righteous, I’m afraid. Revelation 11 says that near the End two good men will go around making prophesies about what’s to come (and will quickly be murdered, as all good men must be). They’re here! On TV! On This Week in Bible Prophecy (check local listings), Peter and Paul give weekly updates on how current events fit into the scheme laid out by St. John. They also have a website, which offers the TWIPB Statement of Faith, the scripts from each show, scheduling information and a large selection of unattributed articles on subjects such as “World Government” and “UFOs and ETs.” They do some fine prophesying but seem regrettably concerned with selling their many video tapes, such as “Last Days: Hype or Hope?” ($30), “Final Warning Video Set” ($35) and “Super Money Management for Christians” ($45; “A Set of Six Audio Tapes that Will Secure Christians’ Financial Future!”). Now how do you suppose the Lamb feels about that? I smell mint sauce. 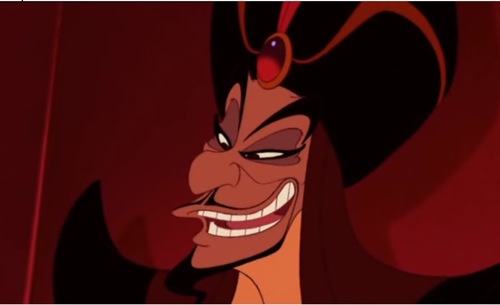 But the true measure of our fall from Fall may be taken not from the disappointing nature of the signs we’ve expected as they’ve been realized, but from their origin. Nostradamus always told us that the End would be initiated by a man in a blue turban, brought to us by the Anti-Christ. When Iraq invaded Kuwait it was widely figured that Saddam must be that man — though he has not to my knowledge been seen in a turban of any color. But the man has made his appearance — he is not Saddam Hussein, but Jafar, the evil vizier in Disney’s Aladdin (If Mr. Damus foresaw Robin Williams appearing as a blue man in a fez he either didn’t get it or couldn’t bring himself to relay such dispiriting news). This is what we have come to, that our mortal foes and enemies of light should be not hellspawn, but Happiest-Place-On-Earthspawn. We suck. Dieties worldwide have spent millenia punishing us in the hope that we’d figure out how to be good and here we are now, still no good and can’t work up an evil worth a crap anymore. Useless.

I need to point out something very important: Michael Eisner is not the Anti-Christ, no matter what he thinks. The real Anti-Christ is not authorized to send any of his principal minions in the form of cartoons which cannot in any way, by any construal or at any dosage frighten, offend, or dismay (Rev. 39:18). Michael Eisner is a false Anti-Christ; do not worship Him. The fact that He has sought to destroy our very destruction merely indicates the wretchedness of our condition and should in no way be considered an indication of aptitude or even love of his work. As Dark Powers go he’s strictly a no-account hack. We find ourselves in the pathetic situation of having Satan himself abandon us in disgust at our lack of natural gumption — our wickedness and goodness alike lack authenticity. If we would be saved we must wrest our Abyss from the Contentedness over which it teeters, embrace our End and properly enjoy what ought to be inevitable — if we have yet any talent remaining for doom, which I doubt.

See All Posts by Clarke Cooper