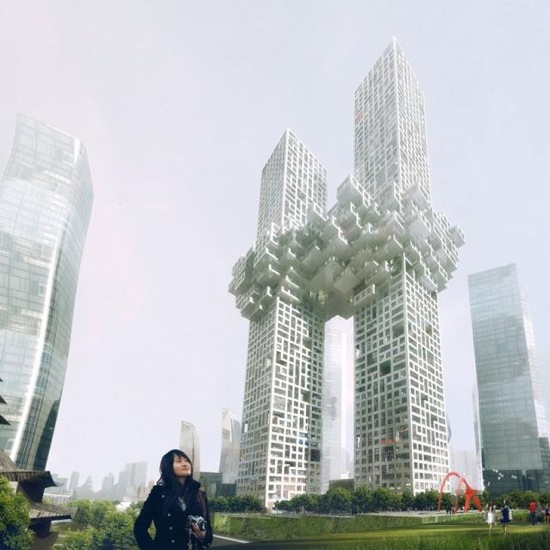 An apartment complex design in Seoul has attracted criticism for its similarity to the World Trade Center’s final moments after the 9/11 attacks. The towers are designed by Dutch architects MVRDV and will be built at the entrance to Seoul’s redeveloped Yongsan business district by 2016.

And then there’s this… 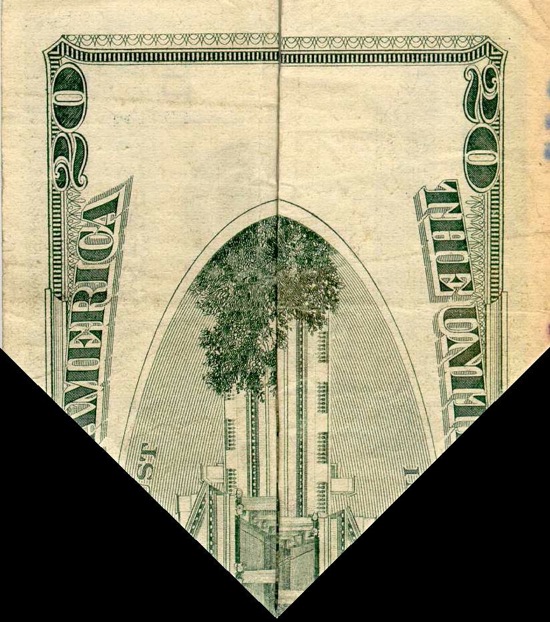