The Art of Peace 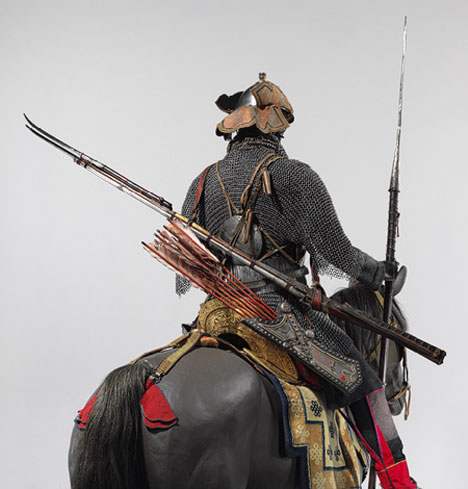 The Metropolitan Museum of Art has seen fit to introduce an online slideshow accompanying a new exhibit — “Tibetan Arms and Armor” — with a disclaimer. It begins: “Armor and weapons are certainly not among the images usually called to mind when considering the art or culture of Tibet, which is closely identified with the pacifism and deep spirituality of the Dalai Lama and with the compassionate nature of Tibetan Buddhism.”

This may well be true, that most of us associate Tibet with Tibetan Buddhism, compassion, pacifism — i.e., Tibet before the Chinese invaded in 1950 was Shangri-La. However, as Tibetan Buddhism scholar Robert Thurman once told me in an interview, the Tibetans were “one of the most ferocious, imperialistic, military nations in the world.” What’s so unique about the Tibetans, Thurman claimed, is that “just as the rest of the world was gearing up to become imperialists, they turned into very peaceful monks.”

How did they pull this stunt off? Thurman claims it has something to do with the Buddha’s training as… a military strategist.

Well, you know, the Buddha was one of the few great religious leaders who was never persecuted or executed, because he knew the art of the possible, he was a very effective administrator and strategist. He was a prince, and in those days princes weren’t trained to be comparative literature professors, or poets; if he hadn’t gone over the wall, so to speak, he would have been a general. So he realized that he couldn’t just say, “We’re going to rule India according to the Buddhist ethic, and let’s give up our armies,” and so forth. He would have been crushed. Instead he founded the monastery, this very countercultural institution that exerted a slow and steady influence on many societies over the following centuries. And the sangha, the community, he founded was a sort of nation-within-a-nation in which the principles of individualism, nonviolence, personal evolutionism, simplicity, equal access to enlightenment, altruism, and pragmatism held sway. And if lots of people really started trying to live by these principles, we’d have a revolution on our hands. 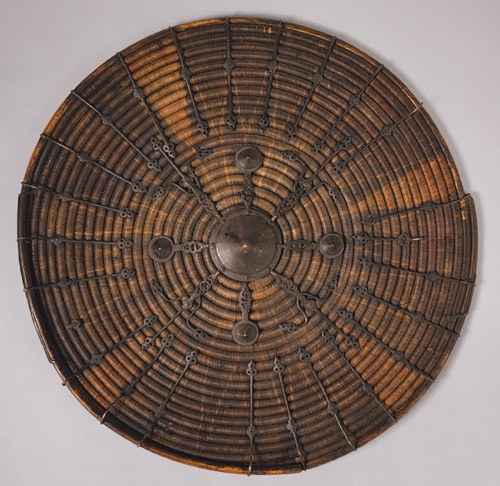