Please help HiLobrow spread the word about one or more of the following projects! 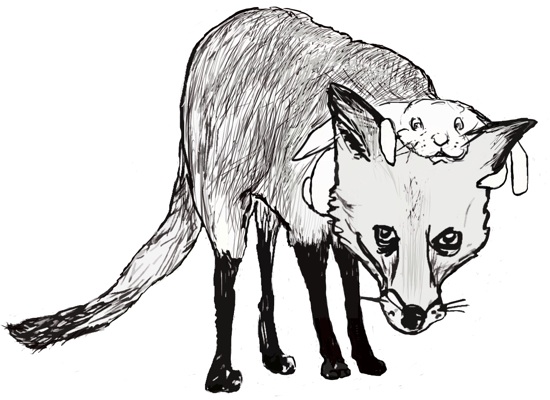 1) We’re three-quarters of the way through publishing James Parker’s serialized novel, The Ballad of Cocky the Fox. With illustrations by Kristin Parker and brilliant biweekly newsletter and glossary by Patrick Cates. TWEET IT: http://bit.ly/HiLoCocky 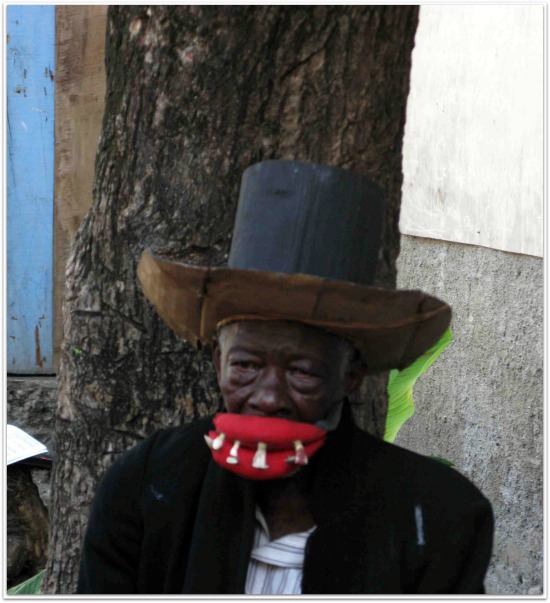 Peggy’s challenges look intimidating, at first glance, but they’re by no means impossible. In fact, several readers have already been awarded badges.

There are a limited number of free badges available — distributed on a first-come, first-earned basis. After the initial supply has been distributed, there will be a $10 embroidery fee. So act now. 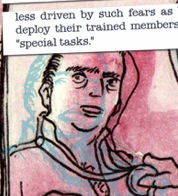 5) On December 17, our master of games and contests, Patrick Cates, will announce a caption contest — with prizes supplied by AbeBooks.com. Stay tuned.